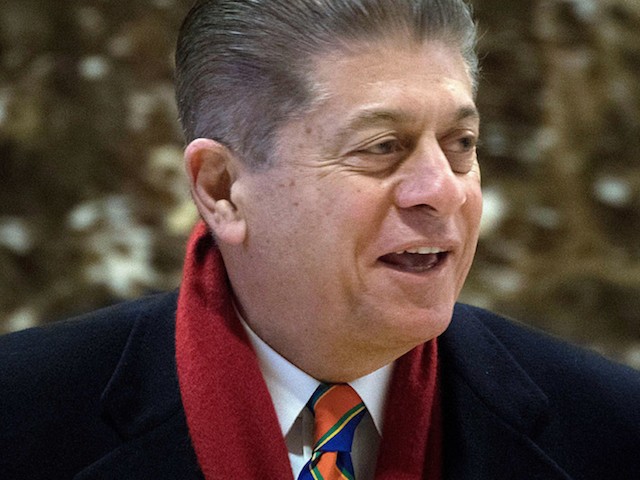 Perino asked, “Does he have the power to do that?”

Napolitano said, “In a word, no. As ill-advised as these gubernatorial orders are, as essential as is the right to worship, as fundamental as it is, as absolutely protected by the First Amendment as it is, the president does not have any authority to override the governors. I will tell you, but the president can do. He can’t dispatch the Department of Justice to file lawsuits in federal court, and judges can override the governors. But the president on his own —no matter well intended he may be, and I believe he’s well-intended here— is without authority to do that.”

All right, but let me ask a question then because if it’s what the governors are doing is unconstitutional, what is the remedy then? Are you suggesting the church needs to bring a lawsuit against the governor or the DOJ to file against the State?

Napolitano said, “One of the jobs of the DOJ is to keep the states at heel when they interfere with the fundamental liberties of people in their states. I have been begging the Department of Justice to sue Governor Murphy here in New Jersey, who has found the houses of worship are not essential. Here, the doors are locked, and you cannot go in for private prayer on your own, much less an organized prayer service or a Catholic mass. So that is one thing that the DOJ can do. Individuals, of course, can sue. Judges can interfere with governors when governors violate the state constitution or the federal constitution. But the president is without authority to exercise that interference on his own.”