Home Conservative Life What if Obama ran against Trump for president in 2020? 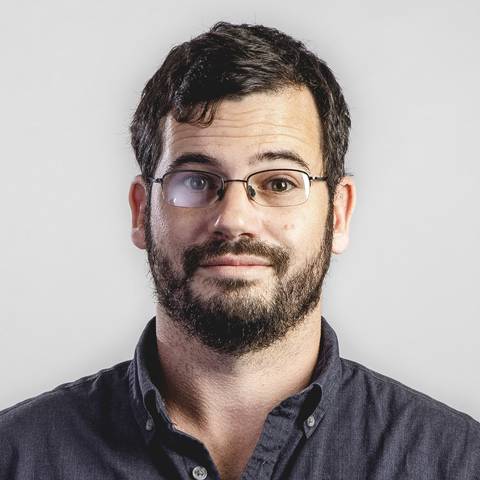 If voters got their pick of president today in a race between Barack Obama and Donald Trump, the former president would take the seat “in a massive landslide,” according to a new poll commissioned by a left-leaning PR consultant.

The poll of registered voters found Obama would win the imaginary election with 54% of the voters compared to 43% who suppported Trump.

Winning Progressive Message and Strategy, a consulting firm based in Los Angeles, commissioned Public Policy Polling to conduct the poll.

“It’s unclear that Donald Trump will ever get it – voters will simply never love him, and certainly never in the way Barack Obama is loved,” Eric Schmeltzer, president of Winning Progressive, said in a news release.

“There is no one happier than Joe Biden to have Donald Trump and FOX News consistently invoke former President Obama’s name. Every time he obsesses over Barack Obama, he only reminds voters of what they liked about the Obama-Biden administration. This poll shows that it’s not even a close call,” he said.

Politico highlighted the poll in its daily Playbook briefing Wednesday and considered Obama’s growing roll on both sides of the 2020 presidential campaign. “Privately around town, some Republicans have wondered about the wisdom of doing that, since polls consistently show that Obama is one of the best-liked people in public life,” Politico reports.

Charles Duncan covers what’s happening right now across North and South Carolina, from breaking news to fun or interesting stories from across the region. He holds degrees from N.C. State University and Duke and lives two blocks from the ocean in Myrtle Beach.

‘I Think Joe Biden and the Biden Family Are Compromised’

‘I Think Joe Biden and the Biden Family Are Compromised’