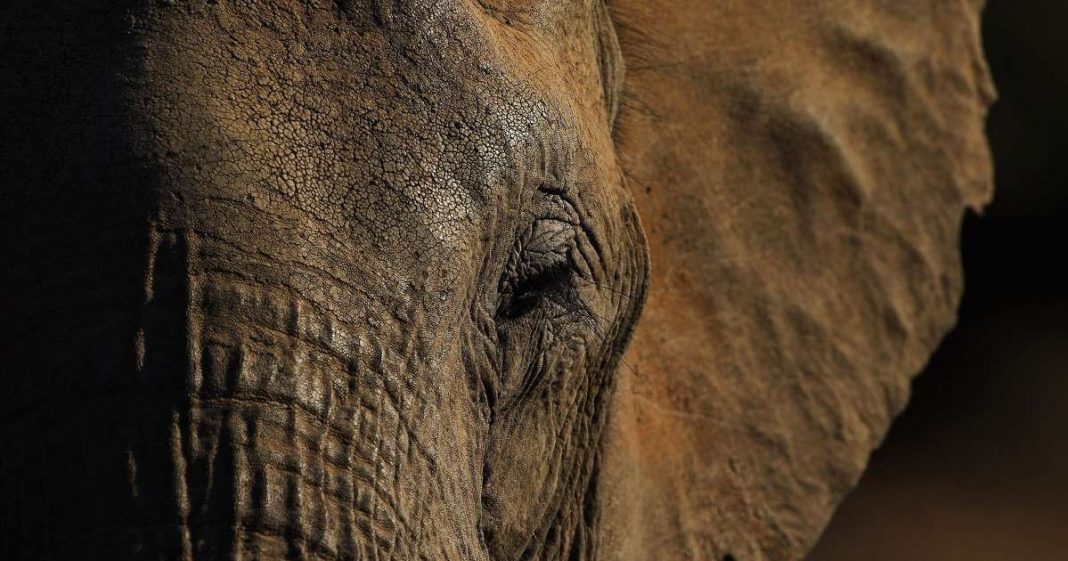 
© Photographer: Cameron Spencer/Getty Images
Detail of an elephant at the Mashatu game reserve on July 26, 2010 in Mapungubwe, Botswana.


Wildlife authorities in Botswana, the country with the world’s biggest elephant population, are seeking an explanation for the death of 56 of the animals in the north west of the country.

Over the past week 12 carcasses were found, adding to the 44 found in a week in March, the environment ministry said in a statement on Tuesday. Tusks hadn’t been removed from the elephants, indicating that they were not the victims of poachers, the department said.

“The Ministry of Environment, National Resources Conservation and Tourism wishes to inform members of public about the mysterious deaths of elephants in the Seronga and Eretsha areas,” it said. “Preliminary investigations regarding the cause of deaths are currently ongoing, whilst surveillance operations are underway to trace any more dead elephants.”


Elephants have become a political issue in the southern African nation with President Mokgweetsi Masisi last year lifting a hunting ban and saying more needed to be done to stop the 135,000 elephants in the country from damaging crops and occasionally trampling villagers.