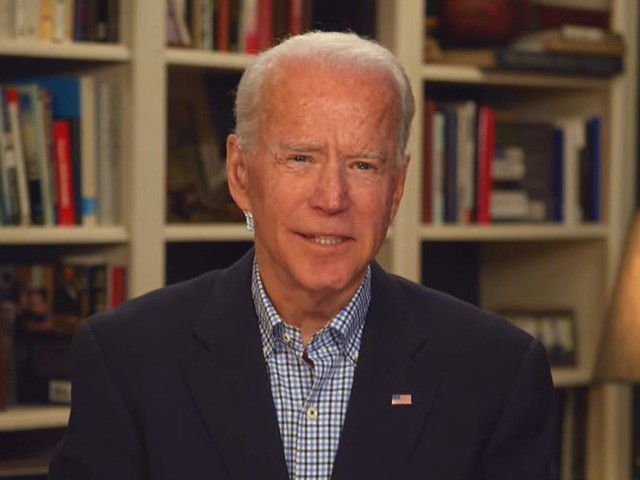 On Tuesday’s broadcast of CNN’s “Cuomo Primetime,” 2020 Democratic presidential candidate former Vice President Joe Biden argued that Wisconsin should not have had in-person voting in their primary and the election should have been conducted entirely with voting by mail.

Biden reiterated that the 2020 election shouldn’t be postponed.

Biden then turned to Wisconsin’s primary and stated, “Well, my gut is that we shouldn’t have had the election in the first place, the in-person election. It should have been all mail ballots in. It should have been moved in the way that five other states have done it, it’s the idea — didn’t have enough poll workers in, what, over 100 and some polling places in Milwaukee. But that — this was all about the Republican legislature pushing really, really hard to maintain and make sure they had an election. Because I think they know that low turnout affects their interests.”