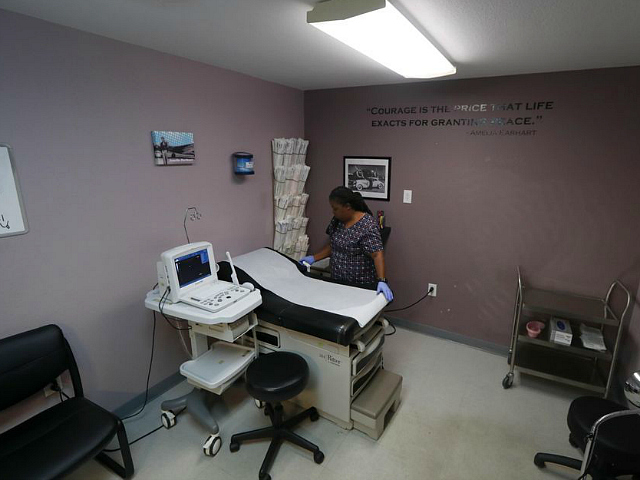 A federal appeals court backed the state of Texas Tuesday by allowing its enforcement of a ban on most abortions during the coronavirus pandemic.

A three-judge panel of the U.S. Court of Appeals for the Fifth Circuit in New Orleans has overturned the decision of a lower court and affirmed the state’s right to ban elective abortions during the current crisis situation.

Abbott and governors of other states have banned elective medical procedures, including abortions, in order to preserve personal protective equipment (PPE) for healthcare workers caring for victims of the infection caused by the novel coronavirus.

The Texas Tribune reported Judge Kyle Duncan, a Donald Trump appointee, cited precedent from the U.S. Supreme Court in his decision, writing that “individual rights secured by the Constitution do not disappear during a public health crisis, but … Rights could be reasonably restricted during those times.”

When faced with a society-threatening epidemic, a state may implement emergency measures that curtail constitutional rights so long as the measures have at least some “real or substantial relation” to the public health crisis and are not “beyond all question, a plain, palpable invasion of rights secured by the fundamental law.”

The Fifth Circuit said U.S. District Judge Lee Yeakel, who blocked the Texas ban stating, “before fetal viability outside the womb, a state has no interest sufficient to justify an outright ban on abortions,” had erred in his order.

According to the Tribune, Duncan said Yeakel’s order “[bestowed] on abortion providers a blanket exemption from a generally-applicable emergency public health measure.”

Duncan said Yeakel had represented Abbott’s order as a total ban on abortions.

“Properly understood,” he wrote, the governor’s executive order is a “temporary postponement” of many procedures, such as colonoscopies.

Abortion is essential, time-sensitive, and it CANNOT wait for a pandemic to pass. Instead of playing politics during a pandemic, @GovAbbott *should* be focusing on the health care needs of his constituents.

Anti-choice officials in Texas are exploiting the #COVID19 crisis, prioritizing ideology over science to push their extreme agenda of banning abortion and controlling women.

But this isn’t over. Abortion is essential healthcare. https://t.co/1rSajI7kga