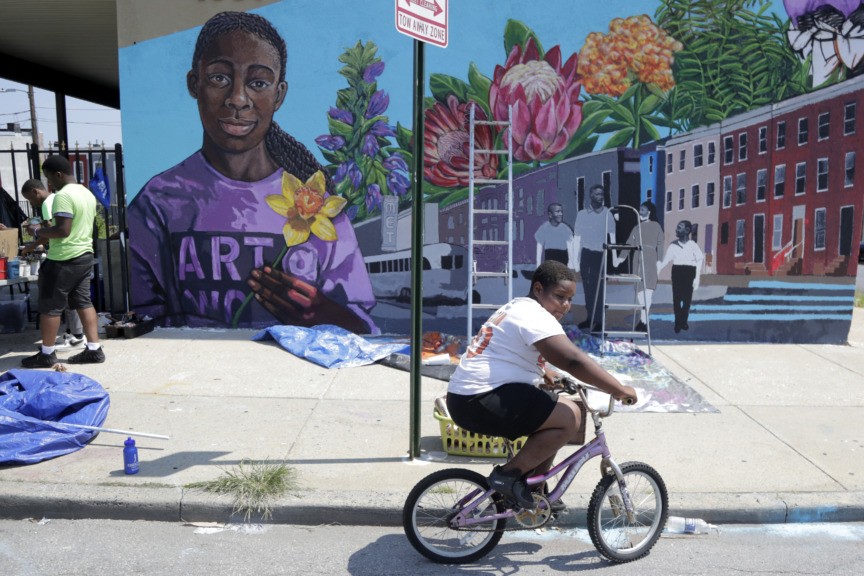 President Donald Trump on Tuesday at the White House said that African-Americans were suffering more deaths proportionally during the coronavirus epidemic.

“It has been disproportional,” Trump said. “They are getting hit very, very hard.”

The president said that he would work to support the African-American communities suffering from the virus.

“It is a tremendous challenge. It’s terrible,” he said.

Trump commented on the issue during a White House Press briefing on Tuesday evening and asked Dr. Anthony Fauci to address it.

Fauci said black Americans were suffering disproportionally from the virus because of existing health problems that were prevalent in black communities — such as heightened levels of diabetes, hypertension, obesity, and asthma.

“We’re very concerned about it, it’s very sad, it’s nothing we can do about it right now except to try and give them the best possible care to avoid those complications,” Fauci said.

In Illinois and Michigan, early data shows that 40 percent of coronavirus-related deaths are African-American.

Fauci was reluctant to make projections about whether the trends would continue but said that it would be likely disproportionate among black communities.

Dr. Deborah Birx said that the black population was not more likely to contract the virus, but that their health conditions made them more likely to suffer serious health problems or death from the virus.

The White House task force is currently assembling the data for public release, at the president’s request.