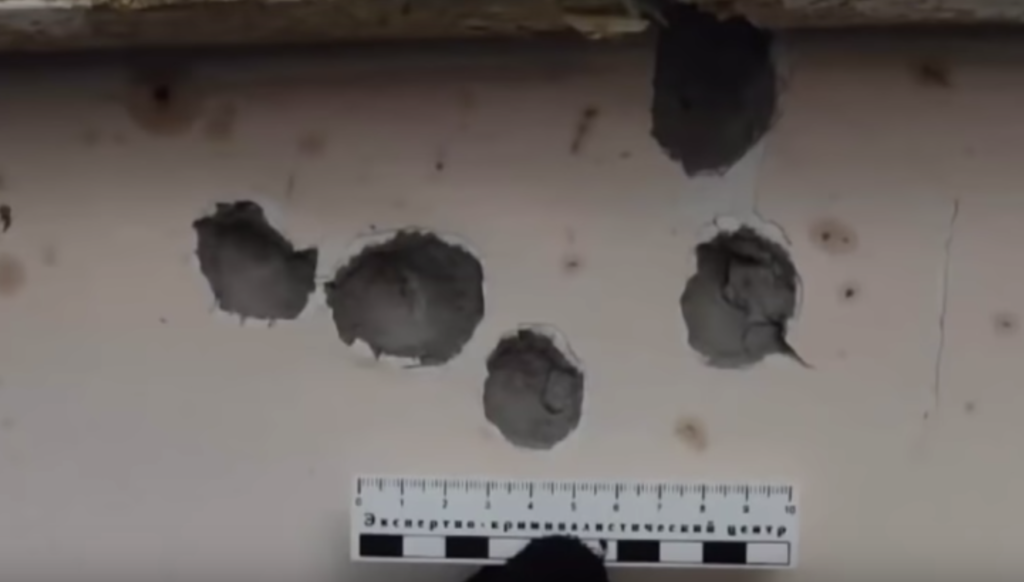 A Russian reportedly shot several neighbors over noise complaints, killing a total of five before authorities could get him into custody.

The 32-year-old Ryazan resident reportedly became enraged during an argument over noise, which eventually ended up in the man using his hunting rifle to dispatch the neighbors.

Five victims are reported to have died at the scene, and the man was captured despite attempts to escape.

According to Russian state-run media, the assailant’s rifle was “legally registered” and was left at the apartment.

The man now faces life in prison under Russian law.