Home Blue Lines Allegations of first ever crime in space turn out to be false,... 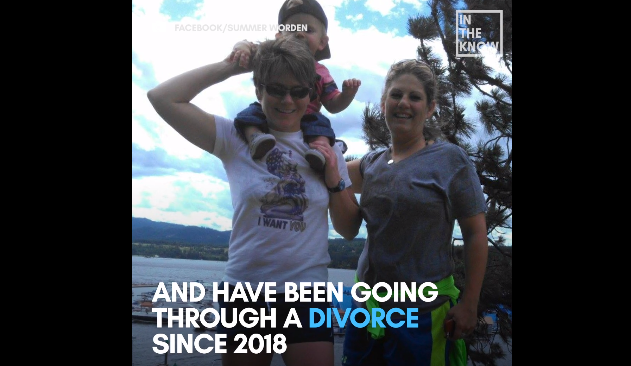 A federal grand jury has indicted an astronaut’s estranged wife on charges of falsely claiming that her bank account was accessed from the International Space Station, according to court documents unsealed Monday.

Summer Worden,44, faces two counts of making materially false, fictitious and fraudulent statements – one to the Federal Trade Commission and another to the NASA Office of Inspector General.

Worden’s estranged wife, Anne McClain, is not named in the indictment, but she was stationed at the International Space Station during the dates listed in the charging document and was named in national reports about the dispute.

Prosecutors say Worden made false statements to the Federal Trade Commission in March 2019, when she allegedly claimed that she opened a new checking account in September 2018 and had changed her passwords “specifically to ensure that [Person A] had no visibility or access to my financial status/transactions.”

She had actually opened the checking account in April 2018 and didn’t change her login credentials until Jan. 31, 2019, according to the indictment.

Worden is also accused of making the same statements to special agents at the NASA Office of the Inspector General. Worden told them that “Person A” had improperly accessed her new USAA bank checking account from the International Space Station without her consent on two dates in January.

She had previously provided her login credentials to “Person A” and had permitted her access to the account, the indictment alleges. And before those two dates the account was allegedly accessed, Worden had never revoked her permission to access the profile, prosecutors said.

The grand jury indicted Worden on Feb. 27. If convicted, she faces up to five years in prison on each count and a possible $250,000 maximum fine.