Home Breaking News My Son Barron in His Room, Would Rather Be Playing Sports 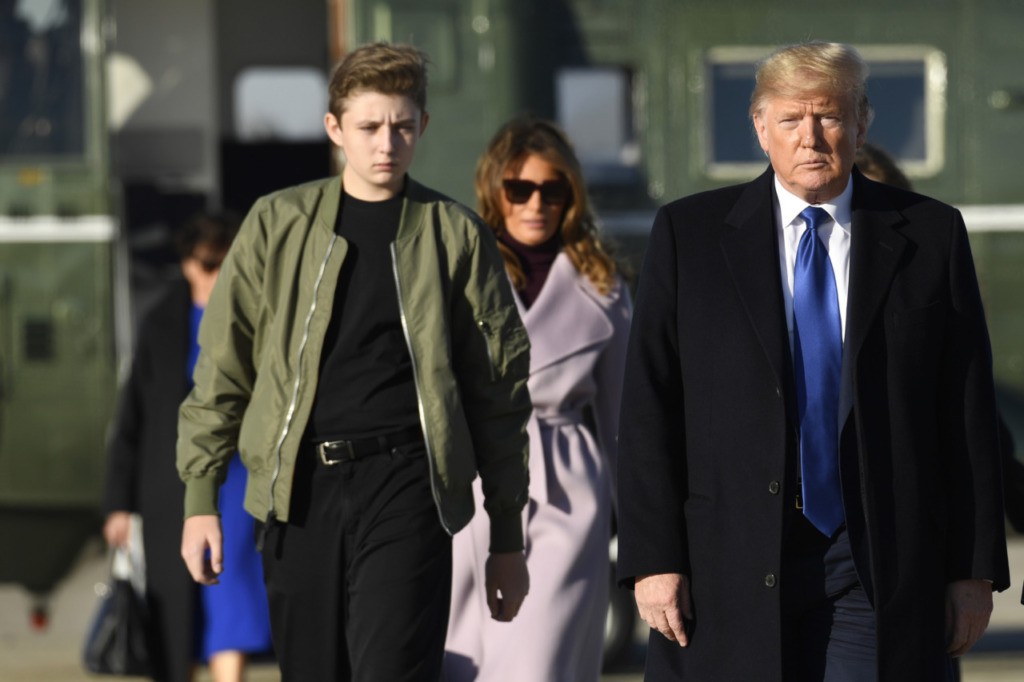 President Donald Trump on Saturday spoke briefly about his son Barron, who remains at the White House during the coronavirus crisis.

The president was asked by a reporter during the White House press briefing to talk about his son.

“He’s a good athlete and he loves soccer,” Trump said.

President Trump, Melania Trump, and Barron Trump remain at the White House as the president continues leading the effort to stop the virus.

“He’s in his room, he’s happy, but he’s not as happy as he could be. He’d like to be playing sports,” Trump said.

The president said he looked forward to getting the country running again, allowing Americans to play sports and watch sports again.