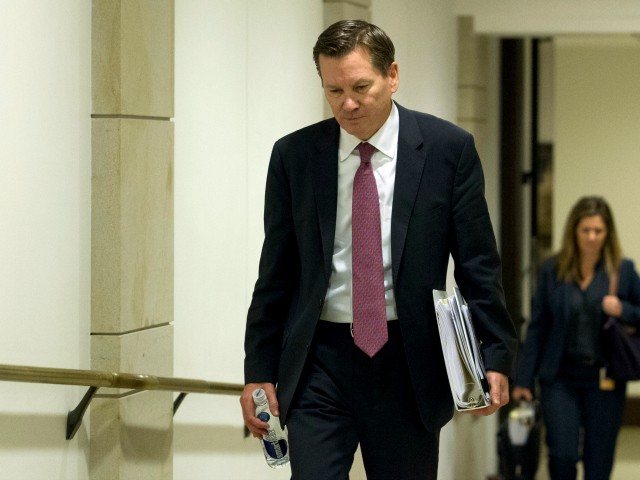 President Donald Trump said Saturday at the White House that Inspector General Michael Atkinson did a “terrible job” in his position.

Atkinson was the Inspector General for the Intelligence community that informed Congress of the whistleblower report about President Donald Trump’s phone call with Ukrainian President Volodymyr Zelensky.

The president announced Friday that he had dismissed Atkinson, prompting criticism from Democrats.

“It is vital that I have the fullest confidence in the appointees serving as Inspectors General,” Trump said in letters to members of Congress. “That is no longer the case with regard to this Inspector General.”

Trump said the politically motivated whistleblower report should have been cross-examined with the transcript of his conversation.

“That man is a disgrace to IGs,” Trump said. “He’s a total disgrace.”

“Somebody ought to sue his ass off,” Trump said.

As cities burned, Trump stayed silent — other than tweeting fuel on the fire

As cities burned, Trump stayed silent — other than tweeting fuel...

Use of force criticized in protests about police brutality