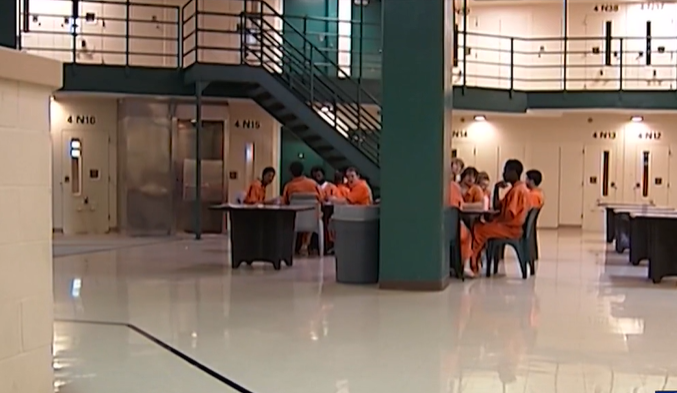 Sex offenders in western New York have been released as part of the pandemic, with several currently being housed in a Holiday Inn Express.

The Level 3 offenders, who were released as part of the outbreak, have drawn the attention of local journalists, citizens and police officials alike, particularly in the town of Greece.

Maggiore later reported -on behalf of Rochester First- that Greece PD Chief Patrick Phelan noted that the inmates are not under direct supervision of parole authorities, and that the solution for inmates leaving the property is for hotel staff to notify the Corrections Department.

“It doesn’t make any sense. If you could present an argument to me that makes sense, I’m willing to listen. But this doesn’t make and sense,” Phelan said.

“We weren’t told by anyone,” Phelan added. “I think good practice would be if your going to release convicted felons. Some of them very violent some of those level 3 sex offenders, You might want to give law enforcement the heads up.”

Due to backlash, the New York Department of Corrections and Community Services claimed they made the decisions based on how vulnerable the prisoners were, not what their original crimes were.

“This significant action is being taken in response to a growing number of COVID-19 cases in local jails over the past few days and weeks,” DOCCS said in a statement. “Our top priority remains the public health and safety of New Yorkers during this global public health emergency and this measure will further protect a vulnerable population from contracting and transmitting this infectious disease.”

All rights reserved. The content of this webpage may not be reproduced or used in any manner whatsoever without the express written consent of Bright Mountain Media, Inc. which may be contacted at info@brightmountainmedia.com, ticker BMTM.

Half of police departments across the country see a decline in applicants, finding recruits is becoming a challenge

‘Rocket or Bomb’ May Have Caused Beirut Blast