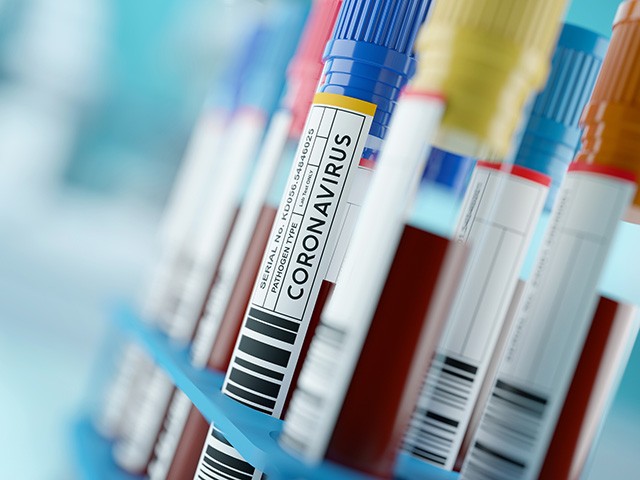 A Mexican border state mayor banned all U.S. citizens from visiting his municipality, claiming they are responsible for spreading Coronavirus (Covid-19) in the region.

Through a video shared on social media, Daniel Omar Gonzalez Garza, the mayor of Sabinas Hidalgo in Nuevo Leon, said that he would not allow U.S. citizens or individuals who work in the U.S. to travel to his town after learning that two local women are now undergoing tests.

“In a few more minutes we will not be allowing that U.S. citizens visit our municipality,” Gonzalez Garza said in the video.

A Mexican law enforcement source consulted by Breitbart Texas revealed that municipal officers are ordered to ask the immigration status of drivers with Texas license plates.

The statements by Garza come at a time when Mexico has 475 confirmed cases of Coronavirus, 1,656 being tested, and seven fatalities. In Nuevo Leon, officials confirmed 52 cases and no fatalities. Authorities closed schools and, in some municipalities, used police to clear public parks and other areas.

Sabinas Hidalgo continues to be a busy corridor for the Cartel Del Noreste faction of Los Zetas to move drugs into Texas.