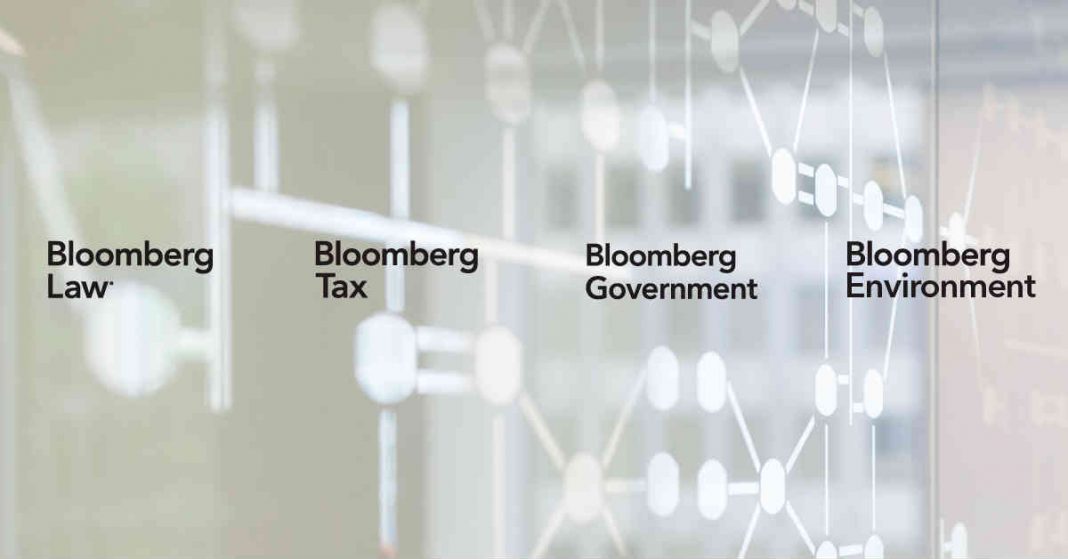 Last week, Los Angeles County freed one of every 10 prisoners from the largest U.S. jail system because of fears. Among those were shoplifters, minor drug dealers, prostitutes and vandals awaiting trial or with fewer than 30 days left on their sentences.

The county is one of dozens of localities freeing nonviolent inmates to minimize the risk of widespread viral outbreaks behind bars. Now, with jail populations already in a slow decline, reform advocates say releasing thousands may help spur longer-term changes in who needs to be incarcerated in America.

“All of this signals that our system is bloated and it is not administering justice in a reasonable and equitable way,” said Mavis Nimoh, executive director of the Center for Prisoner Health and Human Rights at the Miriam Hospital in Providence, Rhode Island.

The U.S. still has 2.3 million people behind bars and the highest incarceration rates in the world, according to a 2020 study by the Prison Policy Institute. About 1.3 million are held for nonviolent crimes, and one in four is a repeat offender struggling with drug abuse, mental illness or poverty, the advocacy group said.

“Mass incarceration continues to be a huge crisis in the United States, and potentially due to the we will see governors, state lawmakers and the president pay more attention,” said Udi Ofer, director of the justice division at the American Civil Liberties Union.

While some victims’ rights groups and prosecutors have raised concerns, jailers across the U.S. are acting now to release prisoners because the virus can spread quickly in facilities that confine lots of people — inmates, guards and other staff. Many lockups also have poor hygiene and lack access to good health care.

The Centers for Disease Control and Prevention on Monday issued a long list of interim guidelines for correctional facilities, including setting up isolation areas for the sick, increased cleaning, staggered recreation and meals, modifying visitor programs and planning for staff shortages if guards get ill.

“We are definitely not equipped to deal with this,” said Dr. Homer Venters, an epidemiologist and former chief medical officer for New York City’s jail system. “In order to beat this , we have to include the health of people behind bars.”

That means letting out a lot more nonviolent prisoners to ease the concentration in correctional facilities, said Dr. Ross MacDonald, the chief physician at New York’s Rikers Island jail, where dozens of inmates and workers have tested positive for the virus.

“We cannot socially distance dozens of elderly men living in a dorm, sharing a bathroom,” MacDonald wrote on Twitter on March 18. “Think of a cruise ship recklessly boarding more passengers each day.”

Hundreds have already been released from jails across New York City.

As of Wednesday, 240 prisoners had been set free at Rikers, including 173 in custody for parole violations like failed drug tests or not showing up for a court-mandated meeting, Manhattan District Attorney said. Over the past week, Brooklyn prosecutors declined to pursue 101 low-level crimes, and Queens organized a panel of assistant district attorneys to evaluate inmate releases based on age, health, criminal history and consultations with victims.

In Los Angeles County, where jails hold 17,000 to 19,000 inmates, Sheriff Alex Villanueva said Tuesday about 1,700 had been released because of the virus. None were considered violent or a threat to the community, he said. A potentially bigger problem is that 30% of the jail inmates are homeless, and many have mental illness and don’t adhere to basic hygiene standards, he said.

Sheriff Javier Salazar in San Antonio said he’s released about 400 vetted inmates — 10% of the Bexar County, Texas, jail population — to avoid an outbreak that “would be disastrous for the community.”

In Tampa, Florida, the Hillsborough County jail system said it freed 164 inmates. Similar decisions are being reported all over the country, including Maine, North Carolina, Ohio, Colorado, South Dakota and Arizona.

States, which hold almost 90% of the incarcerated population in the U.S., made moves this month toward more releases for low-level crimes and probation violations, including in New York, New Jersey, Illinois and California.

Removing older prisoners alone will show how unnecessary it is to have so many people locked up, said David Condliffe, executive director of the Center for Community Alternatives, an advocate for criminal-justice reform.

“Clemency and other forms of release for elders during the Covid-19 pandemic may lay the groundwork for moving forward legislative change by demonstrating that elders serving long sentences can and should be released,” Condliffe said.

Not everyone is welcoming the releases.

“Those people are in prison for a reason, and it’s hard to imagine, as a victim, thinking they’re going to be let out,” said Helen Witty, president of Mothers Against Drunk Driving, or MADD. Witty’s 16-year-old daughter, Helen Marie, was killed by a drunken driver in 2000.

“If we rush on either side — to incarcerate or rush to release because we’re in a global pandemic — then we’ll make mistakes,” said Robert Rook, vice president of the Alliance for Safety and Justice. “There are a lot of gaps here, and we need to hustle to close them.”

Some prosecutors are also skeptical.

“People are trying to use the pandemic to effectuate supposed ‘reform’ measures, but I think that it’s dangerous and it may let out too many people,” said Duffie Stone, a prosecutor in South Carolina who is president of the 5,000-member National District Attorneys Association. “I believe in being compassionate, but you have to balance public safety interests as well.”

As the economy likely moves into recession, prisoner-rights advocates are stepping up their argument that reduced incarceration will be less expensive and help focus more resources on drug treatment and poverty. They point to polls showing most Americans support alternatives to locking up addicts, people with mental illness and nonviolent defendants awaiting trial.

The annual cost of running more than 6,800 U.S. prisons, jails and detention facilities is $81 billion, with an additional $100 billion for related expenses such as legal services, health care and policing, the Prison Policy Institute estimated in 2017.

About 9% of U.S. inmates are in facilities owned by for-profit companies that generate about $4 billion in annual revenue. The biggest are , with 95,000 beds at 129 facilities, and , which operates 50 correctional and detention facilities with about 73,000 beds. The companies declined to comment on how the early releases would affect public policy toward incarceration.

The sudden releases continue a trend started about a decade ago, as the U.S. cut back on mandatory sentences and cash bail for pretrial defendants. Even President , who campaigned on a get-tough approach to crime, supported the passage of the sentencing-reform First Step Act in late 2018, which cleared the way for the release of of federal prisoners.

But the U.S. still has 20% of the world’s inmates, compared with less than 5% of the population, the ACLU said. And Trump himself signaled he may have questions about the releases. On Tuesday, the president conservative commentator Tomi Lahren’s comment: “So we are all basically on house arrest but they are letting the prisoners out? Sounds like a brilliant idea.”

“This is a time to reflect on what it means to be in a society,” said Josiah Rich, a doctor who is director and co-founder of the Center for Prisoner Health and Human Rights. “We are incarceration crazy in this country. There’s so many things that we could do differently.”

–With assistance from and .

To contact the editors responsible for this story:
at dglovin@bloomberg.net