Home Breaking News Get Ready for Second Round of Coronavirus 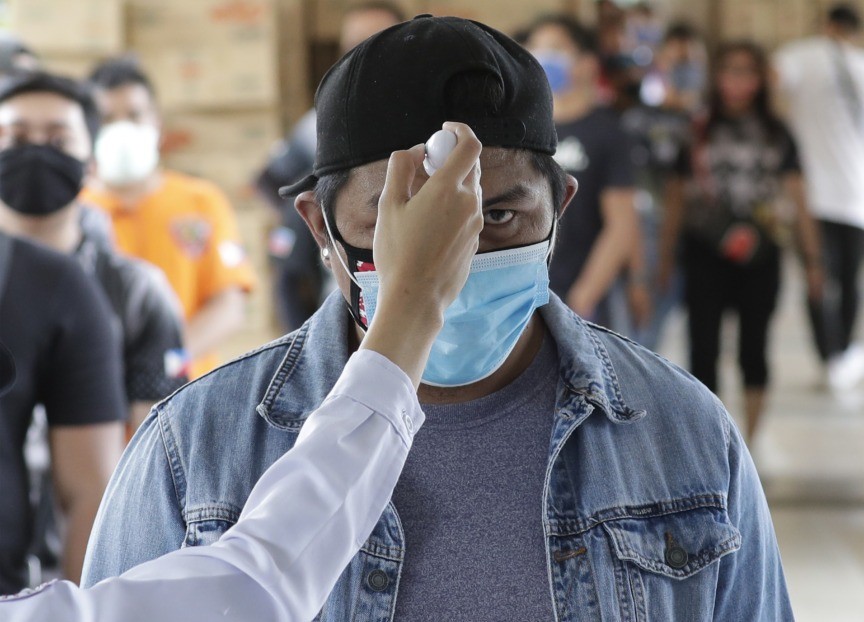 Dr. Anthony Fauci warned Americans Wednesday to prepare for the second round of coronavirus, even though they would succeed against the virus.

Fauci said that in the Southern Hemisphere, officials were starting to see the virus appearing as they started back into their winter season.

“If in fact they have a substantial outbreak, it will be inevitable that we need to be prepared that we’ll get a cycle around the second time,” he warned during a press briefing at the White House on Wednesday.

Fauci said that the United States needed to continue working on a vaccine so that they would be prepared to fight the virus if it came back seasonally.

“I know we will be successful in putting this down now, but we really need to be prepared for the next cycle,” Fauci said.

He said his Chinese colleagues on the World Health Organization call told him that they were concerned about the virus coming back, even after they beat it back.

“They have very very few cases, but what they’re starting to see, as they’re relaxing the constraints on travel, that they’re getting imported cases,” Fauci said.

He also said that Chinese officials warned America to be aware of the virus coming back.

“I think we’re going to have to remember we don’t want to import cases in,” Fauci said.

He also cautioned that even though the curve of the outbreak finally peaked, it did not mean that the fight was over.

“That doesn’t mean you declare victory when it does that, but at least you’re on the way that you want to go,” he said.