Home Blue Lines Antifa calls for the murder of officers over mandatory quarantines in the... 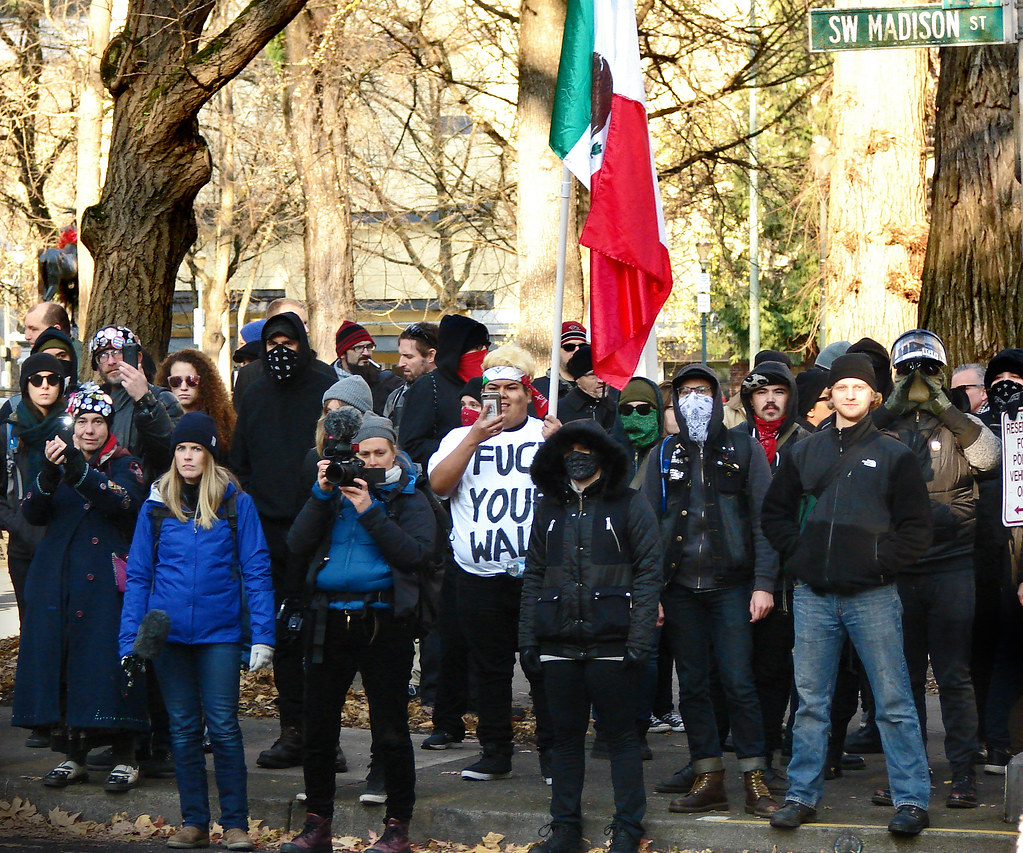 Antifa is not letting a good crisis go to waste and has threatened violence against any police or first responders who attempt to enforce the quarantine lockdowns across the United States.

In Seattle, members of the far-left have demanded mobilization and violence go to “the top of the docket” if Seattle began taking steps to keep individuals from traveling or going outside of their homes in an effort to “flatten the curve” of infection.

“I’ll not be locked anywhere but a prison cell by murdering pigs free to come and go as they please while we are locked into our homes and neighborhoods,” wrote Antifa organizer “Salish Sea Black Flag,” who also goes by Nicholas James Armstrong, whose Washington state Order to Surrender Weapons was apparently leaked for the world to see. “Get ready.”

Journalist Andy Ngo has covered the phenomena in great detail, ranging from posts and graffiti concerning rent strikes being organized the end of March to written threats of violence against anyone who stands against Antifa.

“This time violence goes at the top of the docket,” Twitter user @CrustiniB wrote earlier this month.

“Property damage isn’t violence and could be stepped up a lot too,” replied user “Lady Debt Strike.”

In Oregon’s urban nerve center of Portland, far-left graffiti has begun popping up all over the city, urging the people to turn on those who provide them with rented housing. Twitter user Peter Boghossian posted a photo of one such example on March 24.

“Kill Your Landlord,” read the graffiti, which was painted on a liquid containment tank.

However, not everyone is terribly shaken by the threats. One user -who goes by the moniker “boojahideen”- was rather blunt when it came to factoring in the skyrocketing of firearms sales in the past few months.

“Promising violence at a time when everyone is buying guns and ammo is not the smartest thing to do,” he wrote.