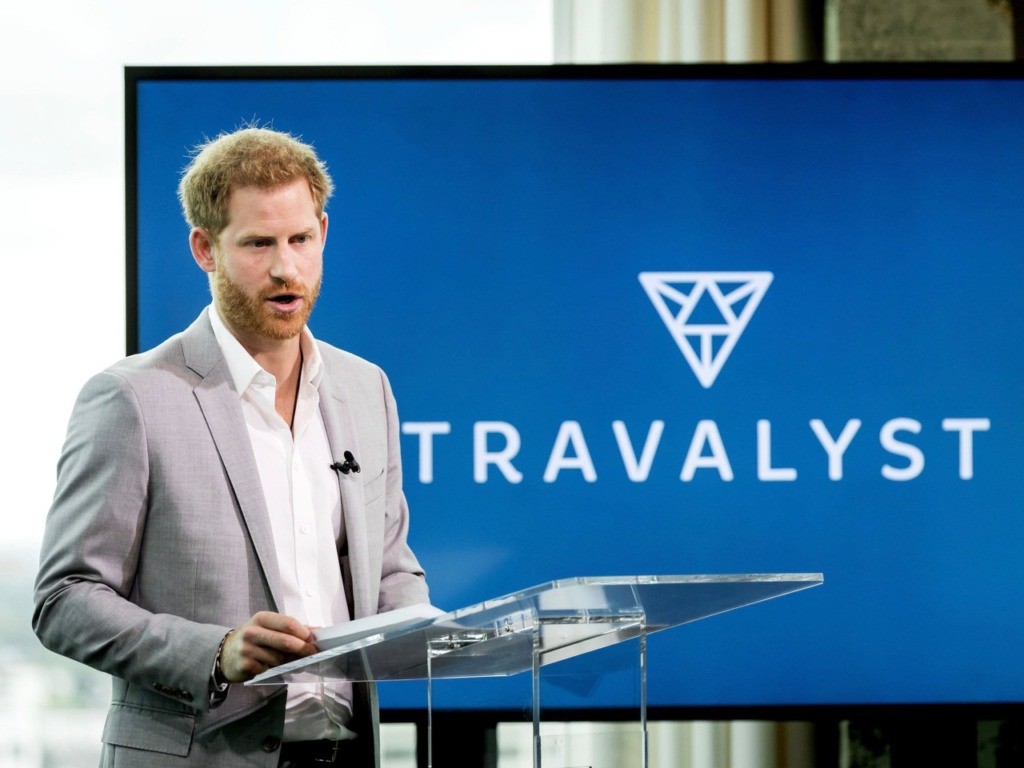 Eco-warrior Prince Harry will fly from Canada to the United Kingdom for the first time since renouncing his royal responsibilities to promote a project aimed at reducing the carbon footprint of frequent fliers.

The Duke of Sussex will head to Edinburgh on Wednesday to host a conference for Travalyst, an online scoring system that will rank flights, hotel accommodations and tourist attractions by how climate-friendly they are.

Travalyst was launched in September of last year, in partnership with leading travel brands including Booking.com, Visa, Tripadvisor, and Chinese owned sites Trip.com and Skyscanner.

“Our ambition is to transform travel and tourism so that every holiday people take, every trip they book, will have a positive impact and better protect the destinations and communities they visit,” a spokesperson for the organisation said per the Evening Standard.

Prince Harry has come under fire for his use of private planes to jet-set around the world to discuss the dangers of allegedly man-made climate change, flying on a private jet to a celeb-studded event hosted by Google in Sicily, in which elites warned that urgent action is needed to help the environment.

In launching Travalyst in September, the prince defended his families carbon footprint, arguing that “99 percent” of the time he travelled on commercial flights, but admitted: “We could all do better.”

“Occasionally, there needs to be an opportunity based on a unique circumstance to ensure that my family are safe, it’s genuinely as simple as that,” Harry said.

“As I said in my speech – it is about balance. If I have to do that – and it’s not a decision I would want to take – I would ensure, as I have done previously and I will continue to make sure I do, is balance. I have always offset my CO2,” he added.

“While no one is perfect, we all have a responsibility for our own individual impact. The question is what we do to balance it out,” the prince concluded.

The speech came just days after he and his wife Meghan Markle flew on four private jets in 11 days.

The trip to the UK will be the first visit since the couple were stripped of their royal titles — His/Her Royal Highness — after their announcement that they wished to scale down their royal duties and spend more time in North America.

The Royal family itself, headed by the Queen, made clear the arrangement could not work as Harry and Meghan would either be full time working Royals or not.

So “Prince Harry” can zip around the world on private jets, but we peasants mustn’t fly to save the planet? Hypocrisy much? https://t.co/l8T5Ipdviw

Ohio police respond to call about armed man, take him, and...