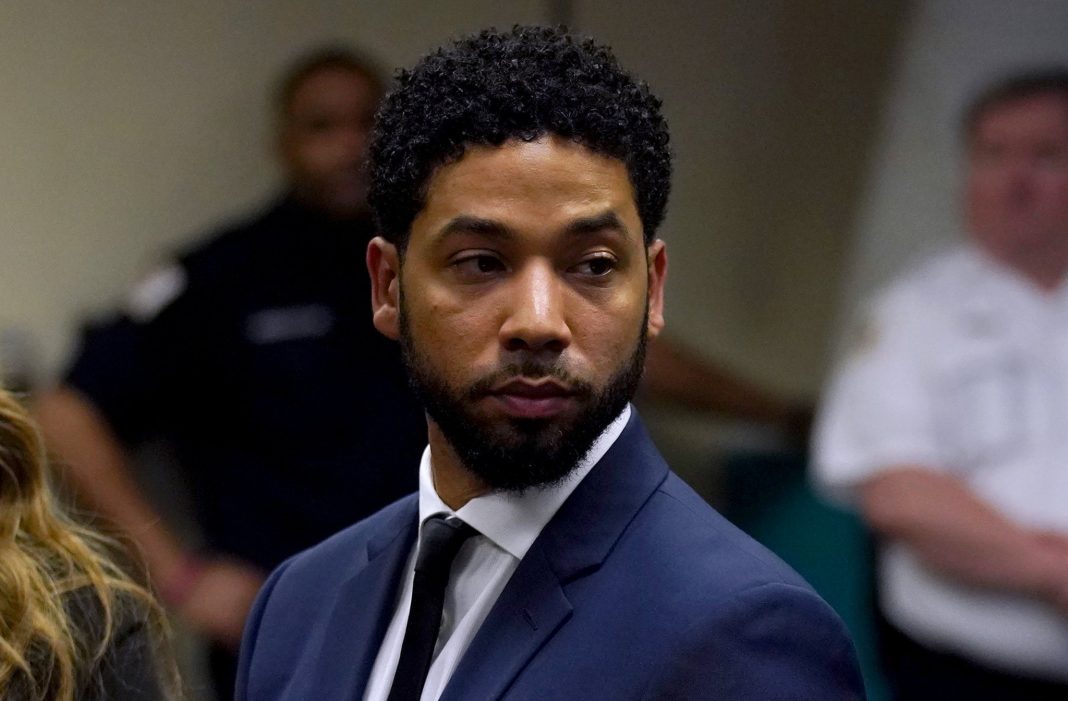 Almost a year to the day after Jussie Smollett was first brought up on charges accusing him of staging a bizarre hate crime on himself, the former “Empire” actor is expected back at Chicago’s main criminal courthouse Monday to face a new criminal case connected to the incident.

A new indictment earlier this month alleged Smollett made four separate false reports to Chicago police in the aftermath of the Jan. 29, 2019, incident near Smollett’s residence in Chicago’s tony Streeterville neighborhood.

Cook County prosecutors dropped the first case against the actor with little explanation in a highly controversial move that has cast a long shadow over the upcoming primary race for state’s attorney.

Smollett, who has since moved out of state, now must undergo the criminal court process anew. Early Monday, he is expected to learn which judge will be assigned to his new case, enter a plea of not guilty, and have a bond hearing.

After a judge found that Smollett’s first prosecution was invalid, veteran attorney Dan Webb was appointed to determine whether the actor should again face charges. On Feb. 11, his special grand jury indicted Smollett on new counts of disorderly conduct for allegedly lying to police.

Smollett, who is black and openly gay, told police he was attacked by two men as he was walking home after getting a sandwich at a Subway restaurant. The men shouted slurs, poured bleach or a similar substance on him and hung a noose around his neck, he told officers.

But the actor, best known for his now-ended role on the Fox TV show, eventually turned from victim to suspect, and in a twist, police said that the entire incident was a hoax and that Smollett actually staged the assault from start to finish to bolster his career.

In bringing the new charges earlier this month, Webb said he considered “the extensive nature” of Smollett’s falsehoods, the massive amount of time and money Chicago police put into the investigation, and the strength of the evidence cited by State’s Attorney Kim Foxx’s own prosecutors in bringing the original charges, according to a news release.

Not only did prosecutors drop charges without requiring Smollett to admit guilt, but he also left the courtroom that day having been given credit for two days of community service he had already performed, and he paid no restitution except forfeiting $10,000 in bond money — less than 10% of the approximately $130,000 the police spent on overtime in the case, Webb noted.

Webb was appointed to his post by Cook County Judge Michael Toomin in August with a broad mandate to probe every aspect of the Smollett case, including whether to bring further charges against the actor. He impaneled a grand jury late last year that has been hearing evidence from Webb’s law offices at Winston & Strawn.

By the time the 2019 charges were brought, Foxx said she had recused herself from overseeing the prosecution after revealing she had contact with a member of Smollett’s family early in the investigation at the request of Tina Tchen, Michelle Obama’s former chief of staff.