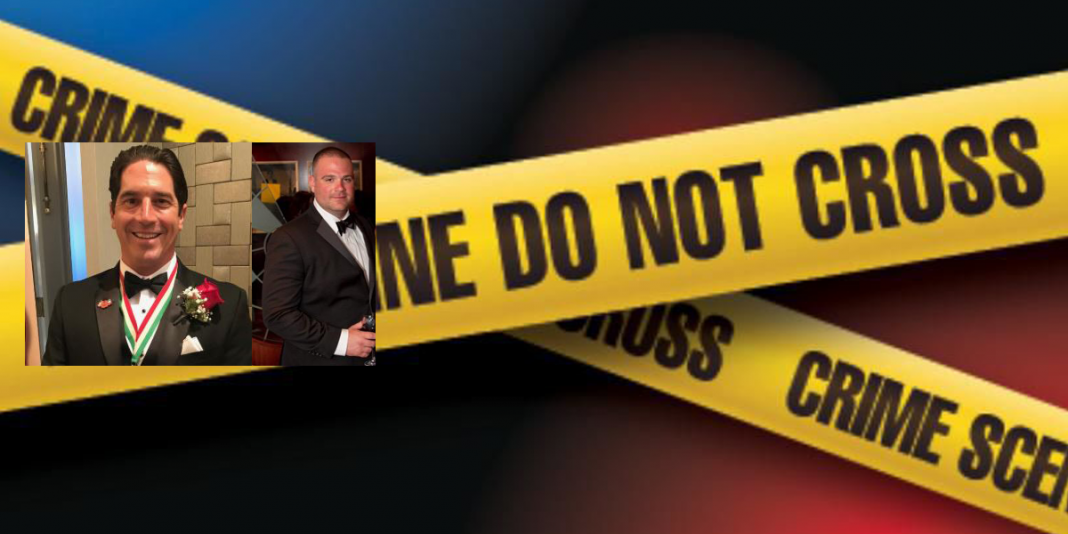 Two FDNY firefighters got a little to close to a massive structure fire in New Jersey and their desire to run into the burning building, got them arrested.

According to the NY Post, Matthew Paglione and Matthew Farletta were at the scene of a three-alarm fire earlier this month. The two off-duty firefighters ignored police orders and crossed police tape.

“They were advised multiple times to stay out of the perimeter that that had been set up,” Trenton Det. Capt. Stephen Varn told The Post.

The FDNY confirmed the identities of the two firefighters, though they have not been disciplined as of yet.

“There are no allegations at this time which would warrant a suspension,” FDNY spokesman Frank Dwyer said in an email to the Post.