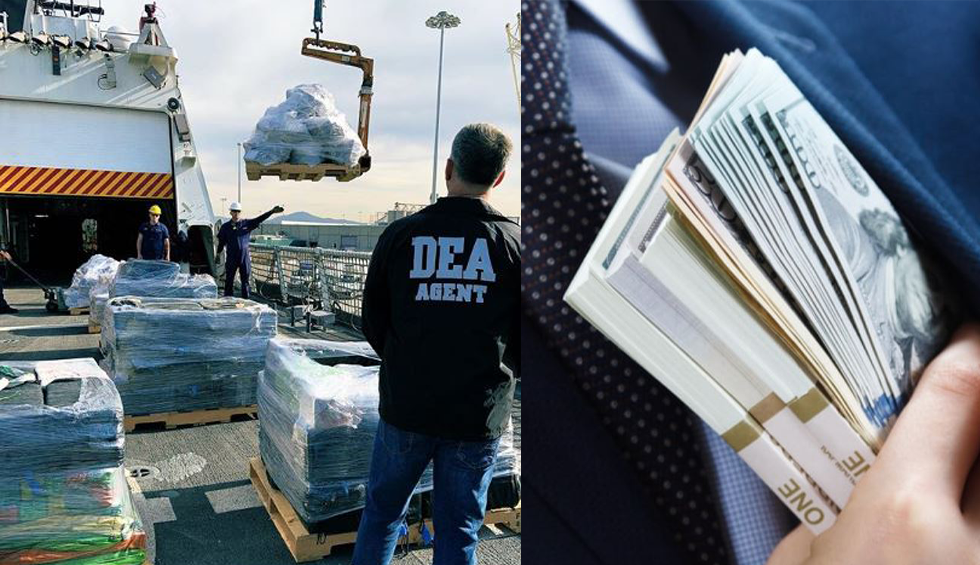 A former Drug Enforcement Administration agent who gained both fame and notoriety investigating cocaine trafficking in South Florida and Colombia was arrested in Puerto Rico Friday on a slew of federal charges accusing him of laundering millions in narcotics proceeds.

Jose Ismael Irizarry, who worked in the DEA’s Miami and Cartagena, Colombia, offices from 2009 to 2017 before his resignation the following year, was arrested along with his wife, Nathalia Gomez-Irizarry, at their home near San Juan. Both await their first federal court appearance in Puerto Rico and will then be transferred to Tampa, where a grand jury returned an indictment against them.

Irizarry’s Miami defense attorney, Barry Wax, could not be immediately reached for comment. The DEA offices in Miami and Washington, D.C., declined to comment.

The Irizarry case is one of the biggest black eyes in the history of the DEA, an agency that has seen repeated scandals in recent years.

According to the indictment, Irizarry, his wife and others conspired to use the “cover” of a cocaine trafficking investigation “to secretly divert drug proceeds from government control to their own personal control without government authorization” over most of the past decade.

“Central to the scheme was Irizarry omitting, falsely reporting, and mischaracterizing key information to other DEA agents and supervisors regarding the movement of drug proceeds being investigated,” according to the indictment.

In a news release, the Justice Department said that to “carry out the plot, Irizarry and his criminal associates are alleged to have opened a bank account with a stolen identity and then utilized the account to secretly send and receive drug proceeds from active DEA investigations.”

Irizarry, 46, his wife, Gomez-Irizarry, 36, and other co-conspirators used the drug proceeds to buy jewelry, luxury vehicles, a home and cash gifts for friends and family, according to the indictment.

Federal prosecutors are seeking to forfeit a 2017 Lamborghini Huracán Spyder, properties in Puerto Rico and one Tiffany diamond ring, along with hundreds of thousands of dollars from dozens of illicit transactions.

While he was committing the alleged crimes as a DEA agent, Irizarry was in personal bankruptcy proceedings and failed to disclose any of his illicit income to the U.S. Bankruptcy Court.

The feds made their case against Irizarry through one of his former informants, who was sentenced in July to nearly four years in prison. Gustavo Yabrudi fingered his longtime handler in the multimillion-dollar money-laundering conspiracy involving the very Colombian cartel criminals he was supposed to be fighting.

Since his arrest in 2018, Yabrudi met more than a half-dozen times with federal agents investigating his DEA handler, Irizarry, the alleged leader of the money-laundering conspiracy.

Yabrudi’s Miami defense attorney, Leonardo Concepcion, said in court papers that his client’s “moral compass failed him.” But he described Yabrudi as “a small cog in a large machine” who was “led astray by the very agent that initially recruited him.”

Irizarry had been a model agent, winning praise from his supervisors, according to The Associated Press. In Miami, where he worked from 2009 to early 2015, Irizarry was entrusted with an undercover money-laundering operation using front companies, shell bank accounts and couriers.