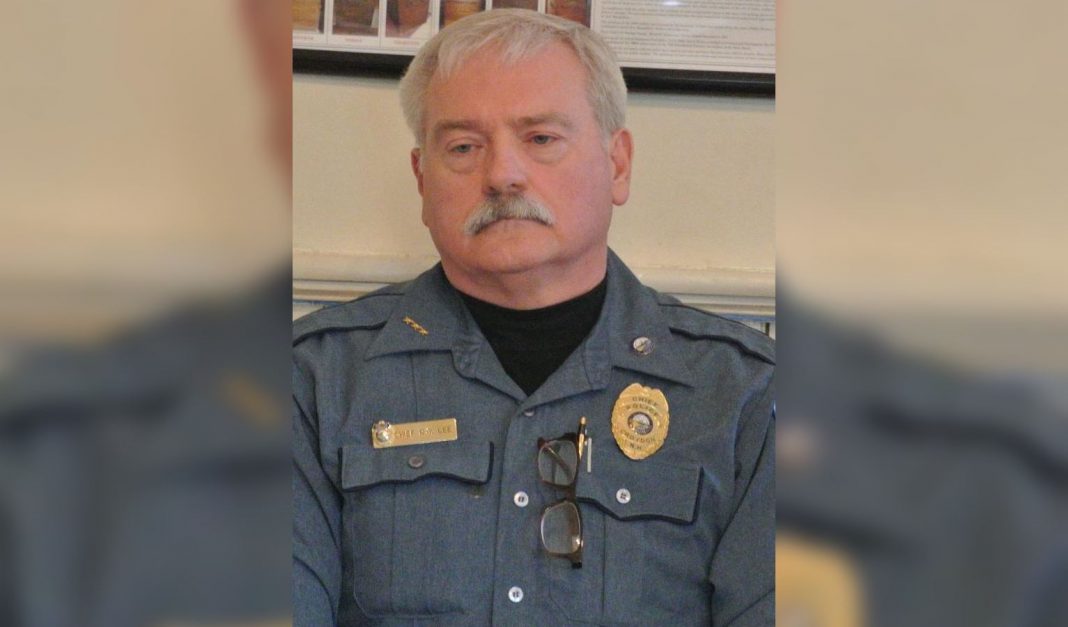 The police chief of a New Hampshire town left city hall in his skivvies on Tuesday, after the city decided to put an end to the town’s one-man agency.

Croydon Police Chief Richard Lee was cast out into the cold by the city after he was told to surrender his gear, cruiser and uniform.

“I was told that I had to turn over the keys to the cruiser and my uniform immediately. I had no other means of transportation, as the cruiser is a take-home vehicle, and I have no spare clothes in the office, so I did as ordered,” Lee said Wednesday.

Trudging through the snow, Lee would later tell the New Hampshire Union-Leader that he was not even given a chance to catch a ride until some time had passed.

“Someone called my wife… but I probably made it about three quarters of a mile before she got there,” he said.

Lee was Croydon’s chief prosecutor as well as its only police officer. In the end, however, the city of Croydon decided he wasn’t worth the cost of keeping him.

“We didn’t feel we were getting the value for our money,” said select board chair Russell Edwards.

The nearby town of Newport will be taking over policing duties.