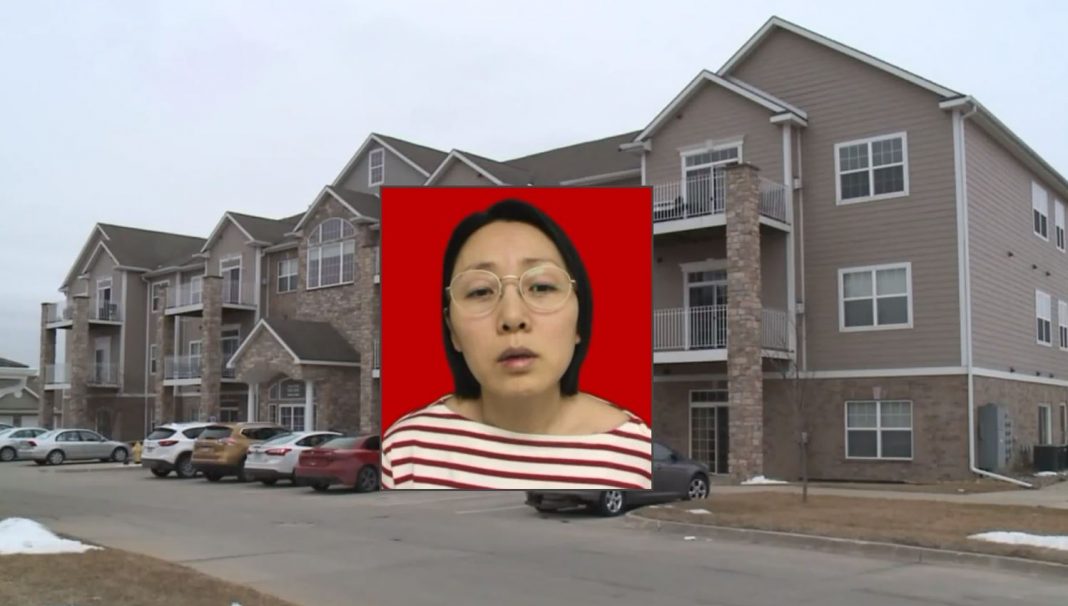 An assistant economics professor at an Iowa university is accused of murdering her husband, raising more questions than answers amongst students at Simpson College.

Gowun Park emailed students on Sunday, three days before being arrested for the death of Sung Woo Nam, claiming that personal issues would lead to the cancellation of an entire week of classes.

Simpson junior Thomas Mussig, who had Park as an advisor, was left confused in the aftermath.

“She was one of the sweetest ladies I’ve ever known,” he said. “This is really tough.”

Mussig went on to say that Park insisted that she was single, and that all her family lived in South Korea.

The West Des Moines Police claim that Park bound Nam’s hands and feet with zip ties, tying him down to a chair before using a towel and “an item of clothing” to gag and blindfold him.

The incident took place Saturday morning, and police arrived at the home later in the evening to find Nam “unresponsive” with signs of strangulation.

According to the Des Moines Register, police believe Park attempted to cover up the crime.

“Ms. Park made efforts to hide and conceal the binding items prior to the arrival of emergency personnel,” police said in a criminal complaint. “The injuries sustained by Mr. Nam were not self-inflicted.”

Park was hired to teach by the college in 2017. She has since been scrubbed from the directory, and police came to investigate her office.

“I witnessed three police officers in the faculty members’ office searching through papers and drawers,” professor of multimedia communications Brian Steffen recounted. “I did see police officers remove a computer from her office. I don’t know whether they took other materials, but I did see them take a computer away.”

Park is currently sitting in the Dallas County Jail with her bond set at $5 million.