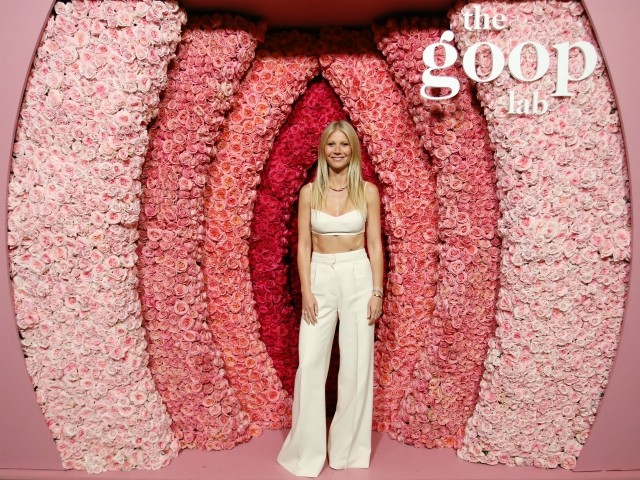 Actress Gwyneth Paltrow says that her candle called “This Candle Smells Like My Vagina” was a “feminist statement” meant to expose the “shame” that surrounds “a woman’s private parts.”

The Iron Man star recently explained to singer John Legend that the candle’s name was really a feminist statement.

“The idea that women have been taught to have a certain amount of shame about their body,” the Avenger Endgame star told Legend who was guest hosting for Ellen DeGeneres. “So, if you just light a candle that says This Smells Like My Vagina, and put it on the coffee table, it’s kind of a punk rock statement.”

The candle from Paltrow’s Goop boutique company sold out in about a day when it was introduced last year. But contrary to this newest claim, Paltrow originally claimed that the name evolved as a joke.

The company also settled a lawsuit back in 2018 and was ordered to pay $145,000 after being accused of making unscientific claims made about Goop’s vaginal eggs. Paltrow’s company claimed the eggs can “balance hormones, regulate menstrual cycles, prevent depression, prevent uterine prolapse and a combination of other illnesses.”

Despite the controversy, Paltrow’s company now has a home at Netflix with the streaming now playing a six-episode series called Goop Lab.

Coronavirus Relief Bill ‘One of the Worst Economic Packages’ ‘in a...