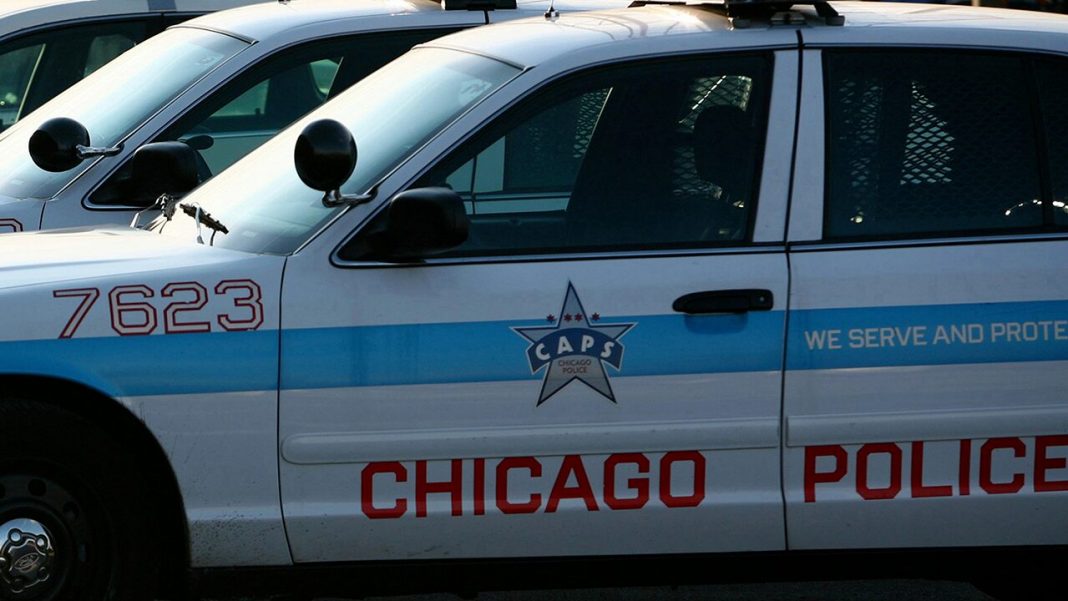 An 11-year-old Chicago boy was in serious condition in a local hospital Friday after being shot in his neck by his 7-year-old sister, according to reports.

The incident happened around 8:20 p.m. in the North Lawndale neighborhood on the city’s West Side, FOX 32 of Chicago reported.

CHICAGO TEENAGERS CHARGED WITH MURDER IN DEATH OF STORE OWNER

Police were calling the shooting an accident, but details on how the child gained access to the weapon were not disclosed.

Whether any adults were in the home at the time also was not clear.

The shooting occurred in an apartment building where patrol cars were seen soon after the gunfire, FOX 32 reported.