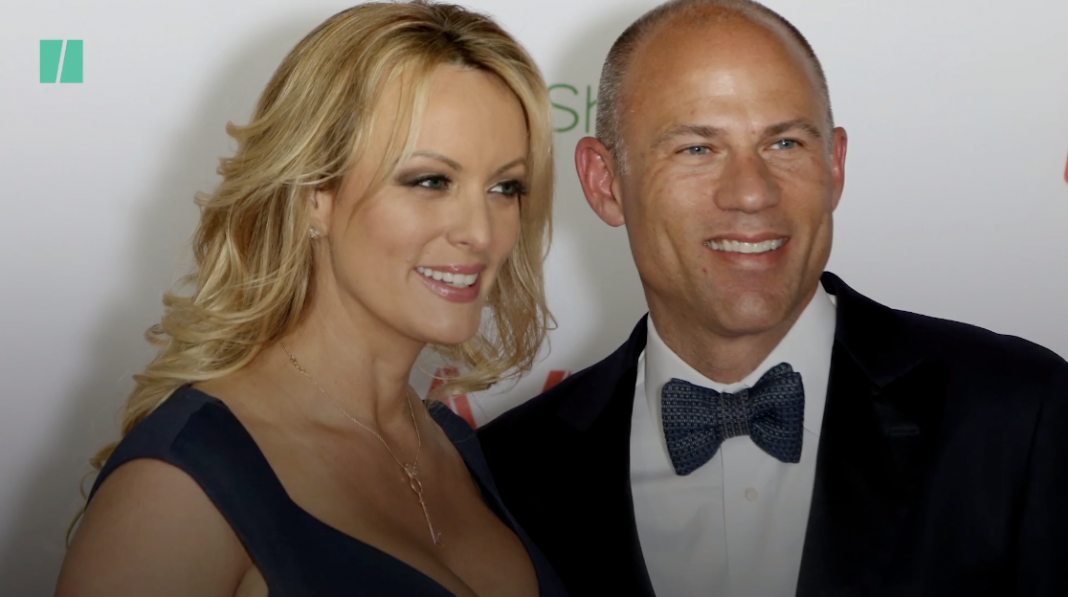 Update: A Manhattan federal court has found disgraced attorney Michael Avenatti guilty on all three charges in the Nike extortion case. Avenatti made himself famous by representing Stomry Daniels, who claimed she had an affair with Donald Trump. Avenatti is also facing charges for allegedly stealing the advance payment for Stormy Daniels’ book.

Michael Avenatti screwed over his client and then tried to shake down Nike to cover his mounting debts, a prosecutor said Tuesday during closing arguments.

Avenatti was representing a prominent youth basketball coach in the Nike talks in March 2019 — but he kept the client in the dark and went against his wishes to avoid publicity, Assistant U.S. Attorney Matthew Podolsky said. Avenatti simply saw the coach, Gary Franklin, as a means to repay debts of nearly $11 million, the prosecutor argued.

“That’s what this case is about — a betrayal of trust and a shakedown,” Podolsky said.

“This was about getting out from under this debt.”

Avenatti was caught on wiretaps demanding Nike hire him for an internal investigation costing more than $20 million. Avenatti also suggested paying $22.5 million to him and the coach to make them “ride off into the sunset.”

Podolsky summed up Avenatti’s offer as “either hire me for millions or pay me even more.”

Franklin testified that Nike execs ordered him to pay the families of prominent basketball players in cash.

“Don’t pay him? He takes Franklin’s information public. That is a request for a bribe. And it is a crime,” Podolsky said.

Avenatti is accused of honest services fraud and extortion. He’s separately accused in the same courthouse of swindling Daniels out of $300,000 for a book deal. He is also charged in Los Angeles with screwing over clients, lying in bankruptcy proceedings and other financial crimes.

Avenatti’s defense will deliver closing remarks to the jury in the afternoon. They have argued Franklin approved of Avenatti’s hardball tactics.