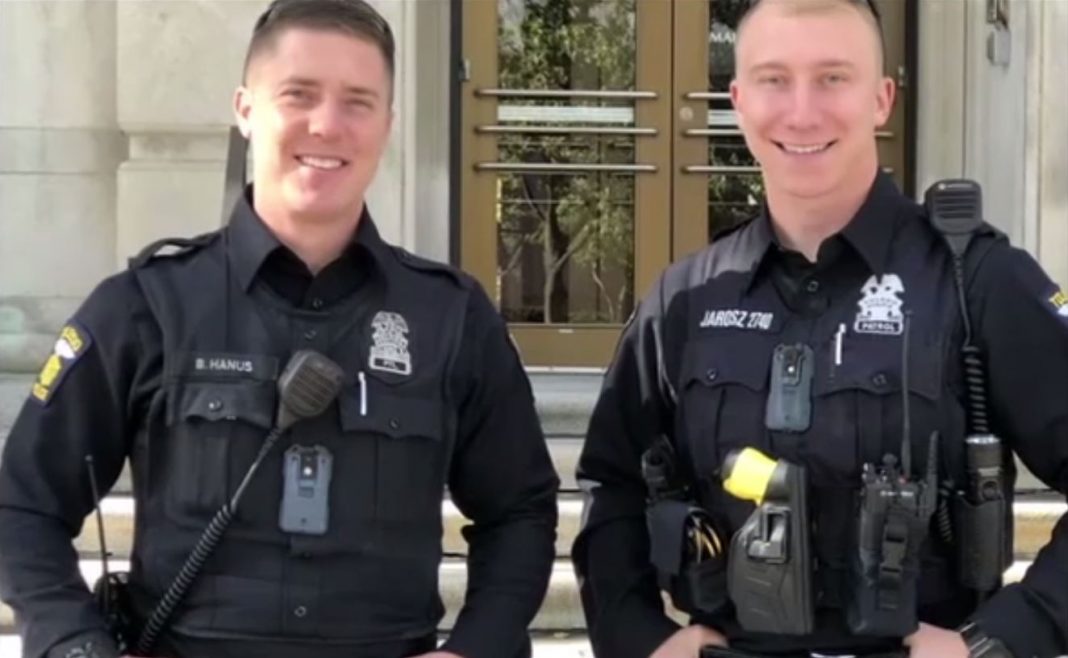 Police officers working for the Ohio city of Toledo will no longer be able to use modular vests with nylon webbing, thanks to a new policy designed to look less “tactical.”

The vests, which utilise the Modular Lightweight Load-carrying Equipment platform, or MOLLE, are so commonplace in modern society that even civilian outdoors gear now features the webbed patterns.

However, some within the department and city are concerned it makes lawmen look too much like military personnel, regardless of how effective it is.

“In my opinion, that looks too much like a military soldier,” said Toledo Police Chief George Kral in an interview with WTVG. “We’re not soldiers, we’re peace officers.”

However, the MOLLE system has helped considerably with distributing weight loads that help with preventing back, hip and joint pain, as the user can customize a MOLLE vest to suit their body type.

In addition, the modularity of MOLLE -which was introduced in 1997- allows the user to place items where they can be best deployed, rather than fixed locations on a belt.

Prior to MOLLE, LEs frequently depended on fixed-position storage in the form of vests or loop-type attachments on belts.

Interestingly, the chief seemingly had no issue with outer armor vests, which looks like a uniform shirt, but provides ballistic protection. However, most of the equipment has returned to the belts.