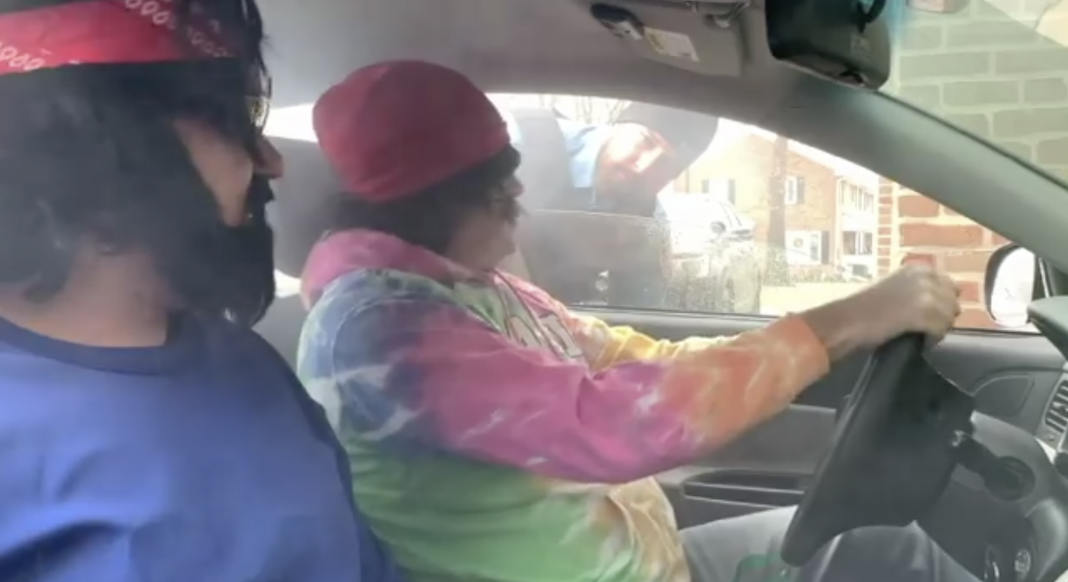 Just a few weeks into the uncharted waters of legal adult-use cannabis in Illinois, some south suburban police departments are facing challenges of not just training officers but also educating the public about what is, and isn’t, allowed.

Chiefs with local departments say the education is ongoing, with gray areas and unanswered questions making it difficult on how to proceed.

“There are a lot more questions than answers” at this point, Tinley Park Chief Matthew Walsh said. ”There is going to be a learning curve.”

There is a presumption by the public “that it is a legal free-for-all,” said Christopher Mannino, Park Forest’s police chief. “A lot of people don’t understand all the restrictions.”

Under the law, Illinois residents 21 or older can buy up to 30 grams, or an ounce, of marijuana flower at a licensed retailer.

The only Southland dispensaries are operated by Windy City Cannabis in Homewood, Justice, Posen and Worth. The company also handles medical marijuana.

This bud’s for you

In theory, only marijuana bought at licensed retailers is considered legal, but with the Cook County state’s attorney’s office no longer prosecuting low-level possession cases, even the stuff bought on the street carries a penalty that’s on par with getting a parking ticket.

Communities such as Park Forest and Tinley Park are just now starting to divert most possession cases, unless it’s a larger amount that could carry a trafficking charge, to their municipal court, where a fine is the maximum penalty. Possession by those under 21 would also be handled as an ordinance violation.

“There is a wide variety of approaches,” Mannino said, with officers now having much more discretion about how or whether to charge.

Tim McCarthy, Orland Park’s police chief, said possession that fits the legal definitions are now considered a “petty offense” if not bought at a licensed retailer.

Possession in excess of 30 grams can be charged as a Class A misdemeanor with penalties of up to a year in jail and a $2,500 fine, according to state statute.

Under the new law, marijuana carried in a vehicle is supposed to be in a sealed, odor-proof and child resistant container that is kept out of sight, and drivers are advised to keep proof of purchase if they’re pulled over.

“We should never see it or smell it,” McCarthy said.

But Walsh said his officers are questioning what they should do if they come across someone who’s not in a vehicle and carrying pot, but the amount is within the legal limit.

“What if you took the bus or train (to a dispensary), or walked or rode your bike?” he said.

What sort of container is acceptable has not been clearly defined, Walsh said.

The Illinois Association of Chiefs of Police contends that someone 21 or older who is simply walking around with a plastic bag of pot, provided it’s an ounce or less, is in the clear.

While some marijuana retailers allow customers to sample their purchases in the store, public consumption, as it always has been, remains illegal.

But what is considered public remains fuzzy, chiefs said.

In your own home, as long as you own it, it’s deemed to be all right, but Walsh said there are questions about whether someone is in their backyard smoking, and neighbors can see or smell it.

“The public is misinformed thinking they can go outside their local bar and light up,” he said.

Mannino said his officers will handle such instances on a case-by-case basis.

Someone just hanging out but away from other people might get off with just a warning, but “if they’re in the middle of (the village’s) Central Park and it’s the Fourth of July that’s going to be different,” he said.

Walsh said law enforcement has been asking state legislators to provide more specifics on questions such as containers and public consumption.

“We’re hoping for some clarity,” he said.

Police departments are relying on social media as part of their own public education campaigns, and Walsh said that is one tool his department will be using.

Park Forest, known for quirky and humorous Facebook postings, is turning to stoner icons Cheech and Chong in a tongue-in-cheek video.

Dressed to resemble the comedy duo, two officers sit in a parked car with open windows and smoke billowing out, with the driver puffing on a super-sized but obviously fake joint.

A Park Forest police vehicle rolls up behind them and an officer pokes his head inside the driver-side window, with the dazed driver, unaware he is stopped, asking the cop how fast he was going.

“You’re actually parked in the parking lot of the police department,” the officer informs him.

The video then ticks off the new law’s do’s and don’ts, with police at the end reminding viewers that “if you drive high, you’ll get a DUI.”

While field sobriety and breath tests are still the go-to to gauge if someone is driving under the influence of alcohol, police still don’t, beyond an officer’s reasonable suspicion, have an accurate way of determining whether someone is driving impaired by pot.

Drivers with 5 nanograms of tetrahydrocannabiol, or THC, in one milliliter of blood or 10 nanograms in fluids such as saliva or urine are considered under the influence, according to state statute.

There has been experimentation with a saliva test, but it shows only the presence of THC and not whether a driver is impaired.

“We would like to have an instrument to have people blow into and come up with a definite number,” McCarthy said.

Illinois is a implied consent state, so if a driver doesn’t agree to a blood or urine test, he or she faces a possible driver’s license suspension. Getting conclusive evidence of impairment can sometimes require getting a search warrant to conduct a blood draw, which McCarthy said can be problematic because police have only a narrow two-hour window to get a judge to sign off on a warrant.

Taxation of marijuana sales is supposed to earmark money to train officers in enforcing the new law, such as getting expertise in recognizing whether someone is driving under the influence of marijuana or other drugs.

Such drug recognition experts represent about 160 officers out of the about 40,000 law enforcement officers in the state of Illinois, and McCarthy said there have been significant cuts in state funding for police training.

The Illinois Association of Chiefs of Police, which argued against legalization, believes that with the new law there will be more traffic fatalities and emergency room visits due to impaired drivers under legalization.

While still early in the process, McCarthy said said he believes “most of the people are going to follow the law,” but that decriminalization of marijuana will have little to no effect on drying up illicit sales.

“Illegal pot and drugs will still be here, so there is still a good reason to go after it,” he said.