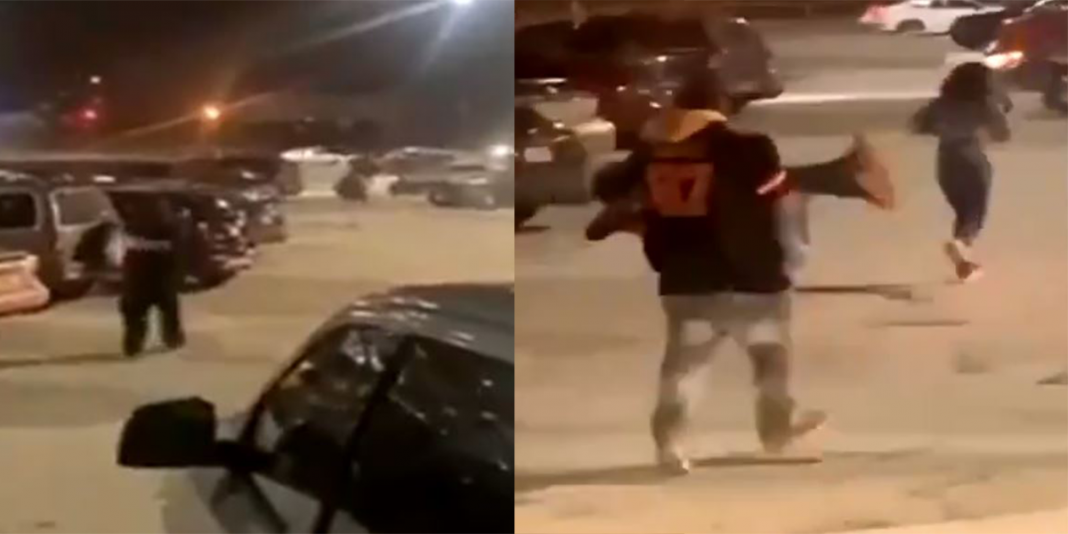 A barrage of gunfire put an end to a wild celebration at a Kansas City nightclub Sunday night. Police say two people were killed and 15 injured after bullets began to fly outside the 9ine Ultra nightclub just before midnight.

According to CBS News, three of the 15 are in critical condition, so the death toll may still rise.

Police found the bodies of the two killed, a man and a woman, shortly after arriving on the scene.

Apparently, the shooter fired at a line of people waiting to get inside the nightclub. Security guards then engaged the shooter and returned fire. The man reported as dead is believed to be the gunman.

Investigators are still trying to figure out the motive behind the mass shooting.

The nightclub was holding an event in celebration of the Kansas City Chief’s victory as the team is now Super Bowl-bound.

The AP quoted Jackson County Prosecutor Jean Peters Baker as saying at the scene, “It just put such a tragic end to such a wonderful day in Kansas City,” referencing the Chiefs game. “It’s just hard to stand here and talk about this kind of tragedy on really one of the best days Kansas City has had in a long time.”