Home Breaking News Would Frank Sinatra Have Been a Deplorable? 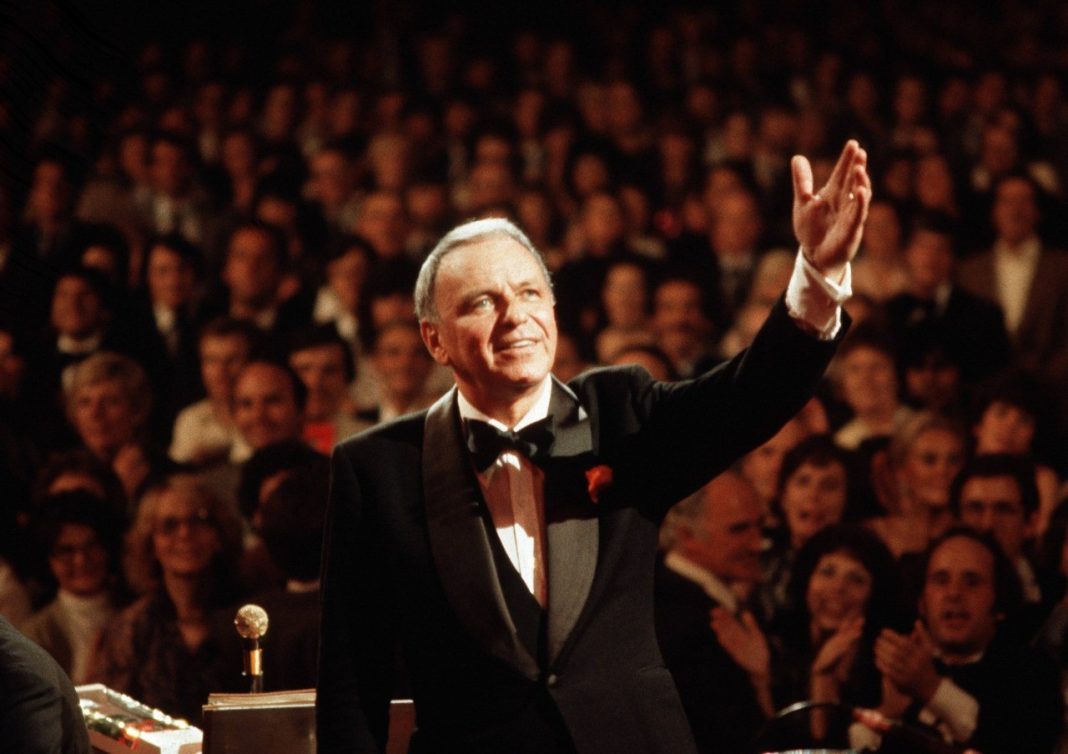 When I first came on the scene as an actor in 1977, Jimmy Carter was at the end of his presidency and Iran was in the news constantly. DEATH TO AMERICA, hostages, and the left’s strategy of appeasement was failing.

Ronald Reagan was on the horizon to becoming President and fighting the establishment’s stronghold. In Hollywood, Paul Schrader and Martin Scorsese were the team every serious actor was hoping to work with. One big difference was the political scene in Hollywood. While many were religiously leftists, there were major forces that were courageously conservative and were not afraid to state it. I remember the absolute vitriol against Ronald Reagan by many in Hollywood. The difference was back then there were many A-list stars who supported Reagan, who was one of their own.

A force of nature, Reagan was called “a one man wrecking crew of the communist party in Hollywood” by actor Sterling Hayden, who was said to be a major communist sympathizer. Names like Frank Sinatra , Jimmy Stewart, John Wayne all supported Reagan. There seemed to be a balance of political expression.

Imagine if someone back then said “Frank Sinatra is a Deplorable.” You snicker, laugh, and say “but Sinatra would never have supported Trump.” I’m not so sure. My guess is that he would. Now I know many are saying “oh, but Sinatra would want open borders?!” Look I knew him, and while he hated bigotry and prejudice, while he fought for racial equality his whole life, he loved America and was outspoken about it. He loved Israel and would have supported the embassy in Jerusalem. Also, I can tell you Sinatra’s friends, his best friends like Jilly Rizzo and others definitely would have supported Donald Trump.

Why do I bring this up? Like Reagan, Donald Trump had strong ties to entertainment and Hollywood. The difference is there is no Sinatra watching Trump’s back today as Frank and others did for Reagan. While some of us are vocal, we are not considered “A-list” enough to shroud political protection. But we must try. I am a small David compared to the Goliath Paul Schrader — the acclaimed Hollywood screenwriter and director who posted a Facebook message on Wednesday in which he proposed the possibility of assigning his screenwriting students an assignment about a plot to kill President Trump. 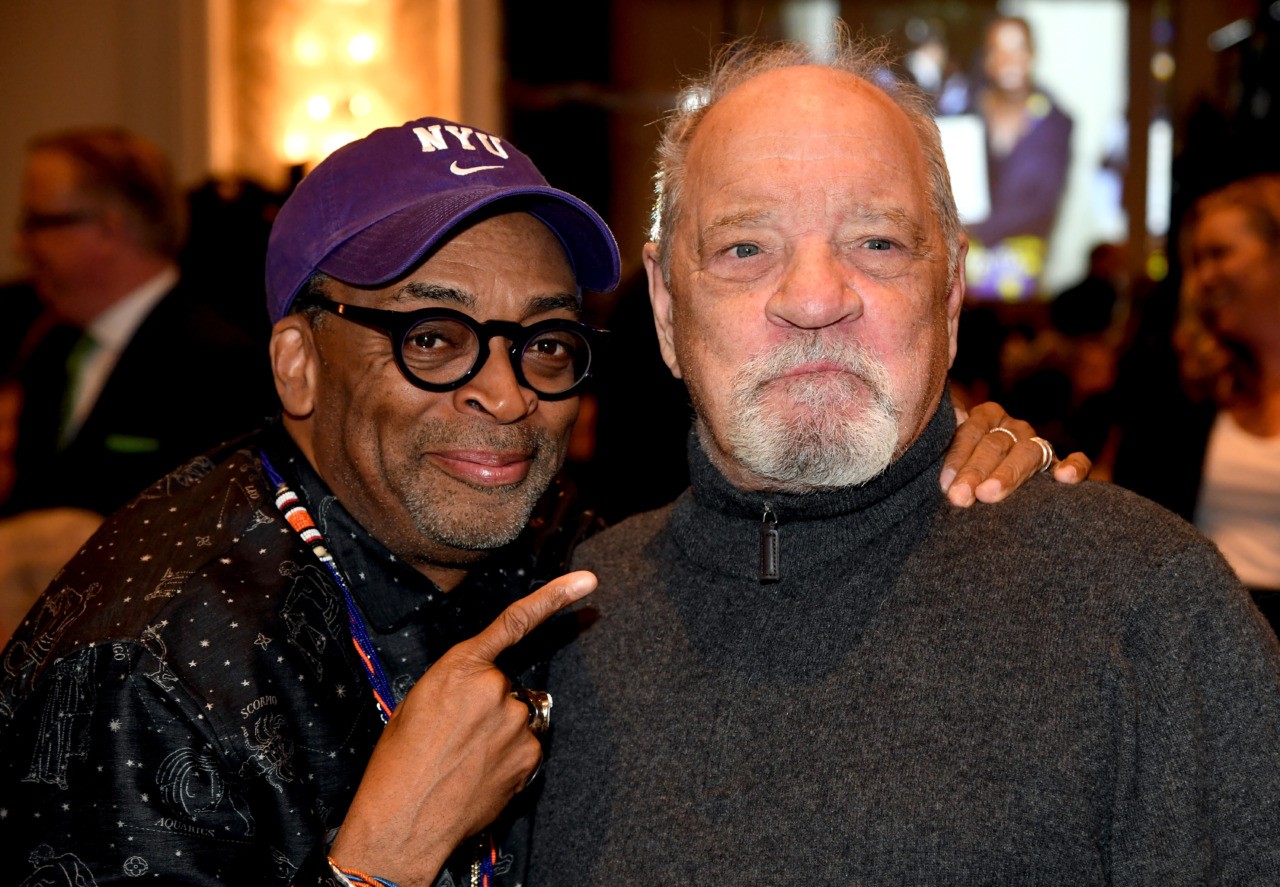 I would love to work with Schrader. Who wouldn’t? But his current exercise of kicking around the idea of having students write a script based on the plot of killing President Trump is abhorrent. I never heard one whisper from anyone I knew who vehemently disagreed with President Obama that suggested his death, his removal, or such divisive rhetoric. The only thing I heard — which was started by Hillary Clinton’s campaign — that Obama was not born in America and he was a muslim. Never did I hear a call for Obama’s beheading or a plot to kill him.

Today we find a Hollywood and media that is the mouthpiece for the left, ignoring and disrespecting half the nation and the rule of law. Paul Schrader, would you have ever thought to have your students write a script on “The plot to kill Obama”? And if you did, there would be such outrage you would be fired from the school you teach at.

We are in a different America today. An America that is on the verge of being “fundamentally changed,” as President Obama promised. The sole obstacle for the accomplishment of this change is “a one man wrecking crew” in Donald J Trump, who, like Reagan, was hated by the left. The one difference is, as I mentioned earlier, there were those movers and shakers in Hollywood who stood up for Reagan. Today, those that might have stood up for Trump have been rendered silent for fear of repercussion.

As I wrote at Breitbart several years ago, the deck is stacked. So, we will continually see exercises like Schrader’s “plot to kill Trump” pop up by an emboldened Hollywood whose call for diversity lies only in color and sexuality, not thought or politics.