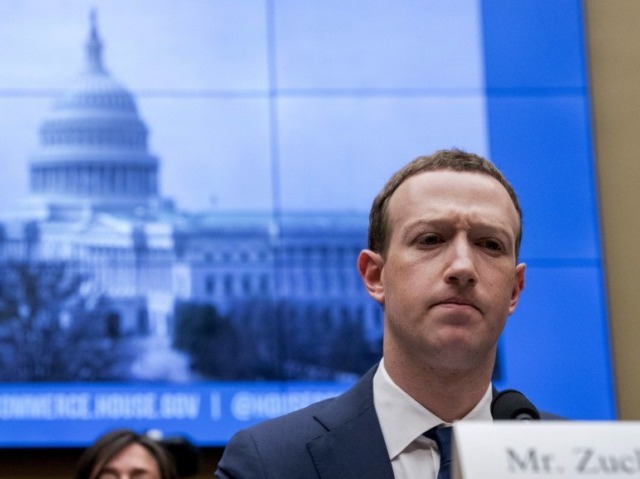 The bill will be announced at a press conference on January 21 at 3:00 p.m. est at the State Capitol building in Tallahassee.

Damages may be mitigated if a social media company “restores from deletion or removes the censoring of a social media website user’s speech in a reasonable amount of time.”

The provisions of the bill only apply to religious and political speech. It will not apply to cases where a social media user has been censored for speech that “calls for immediate acts of violence, is obscene or pornographic in nature, is the result of operational error, is the result of a court order, comes from an inauthentic source or involves false  personation, entices criminal conduct, or involves bullying minors.”

Gruters will be joined at the press conference by FL 21 Republican primary candidate Laura Loomer, who has been banned on every major social media platform, and currently has filed lawsuits in Florida against Twitter, CAIR, Facebook, and has another antitrust lawsuit against Google, Facebook, Twitter, and Apple that will be heard before the Washington D.C. circuit court of appeals.

Facebook has said that it won’t censor politicians and that “freedom of expression is an absolute founding principle for Facebook,” however Loomer is one of a number of political candidates, including England’s Tommy Robinson, who have been banned by the platform. The social network confirmed in November that politicians will not be allowed to use the platform if they have previously been banned.

Are you an insider at Google, Facebook, Twitter or any other tech company who wants to confidentially reveal wrongdoing or political bias at your company? Reach out to Allum Bokhari at his secure email address allumbokhari@protonmail.com.