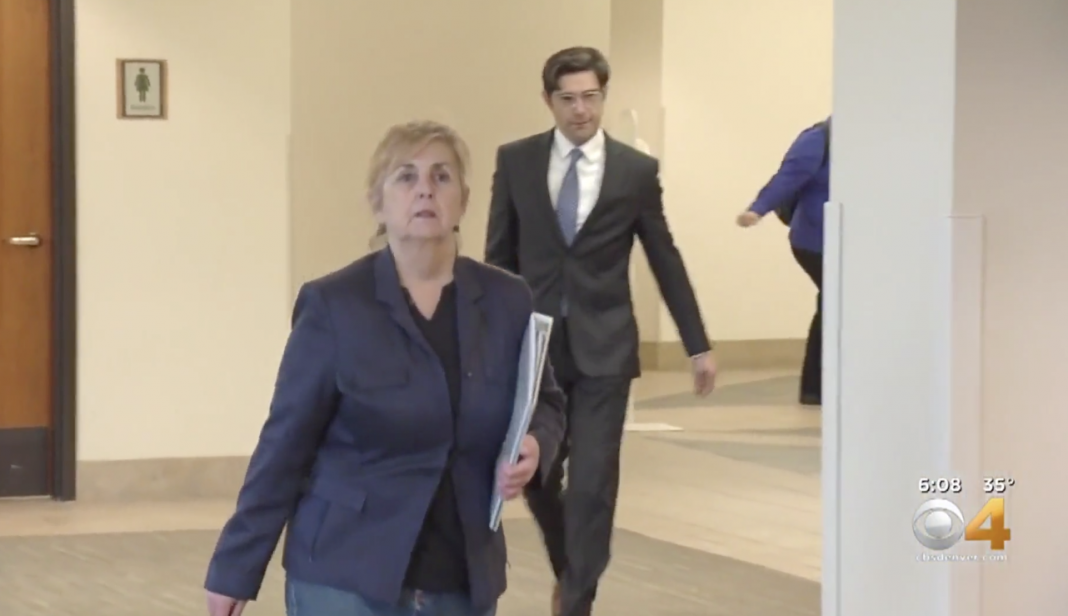 A judge in Colorado’s Larimer County denied a petition for an Extreme Risk Protection Order, levied against a police officer by the mother of a man he killed in 2017.

Colorado State University Police Corporal Phillip Morris was targeted by Susan Holmes, who filed the “red flag” petition in hopes that it would prevent Morris from being armed.

Morris made news in 2017 after he opened fire on 19-year-old Jeremy Holmes while in the line of duty. He was cleared of any wrongdoing.

Morris, who has been a CSU officer since 2012, was found to have “been consistently honorable and professional.”

According to The Denver Channel, Holmes tried to claim in court Thursday that she and Morris had a child together as a means to try to make her petition stick. She refused to substantiate the claim however.

Under Colorado’s variant of the red flag law, members of a law enforcement officer’s household or family can file for such matters.

The new law has been used several times, including an incident where a man -who did not possess firearms- allegedly made a threat to shoot others. Another case involved a suicidal man who agreed to just shy of a year of being prohibited from owning a firearm.

While some praise the law, others believe the legislation is too loosely written.