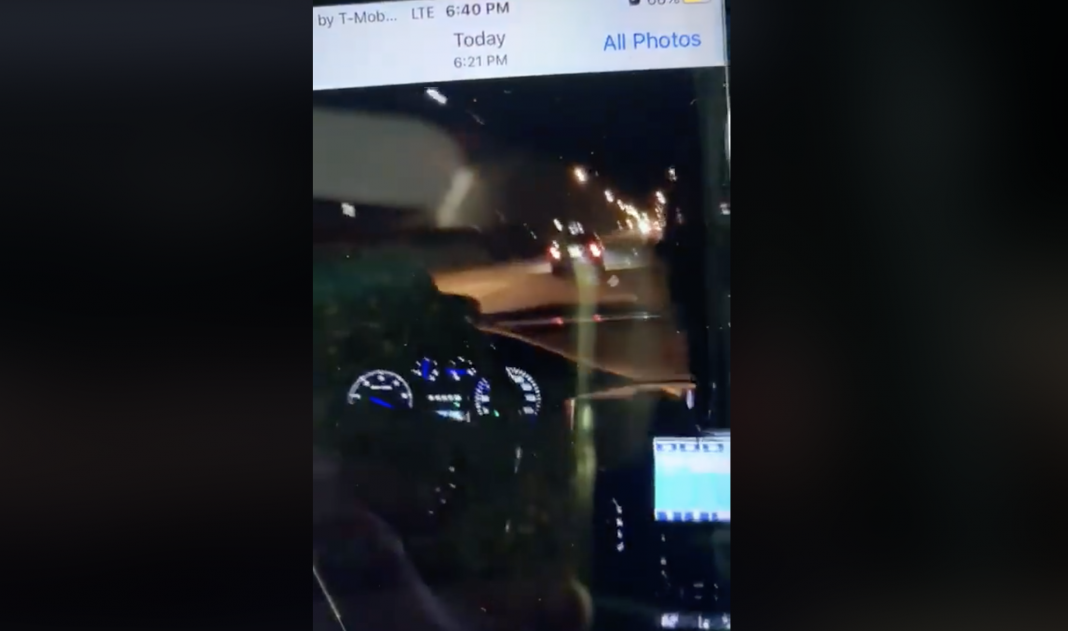 SPRINGFIELD – Less than 24 hours after Charlotte Moccia was snatched off a city street in broad daylight on her way home from school, she had a harrowing six-hour ride, her alleged captor was in police custody, then faced charges in court before a throng of media.

It was a dramatic and terrifying afternoon and evening after a man — 24-year-old Miguel Rodriguez, who his family says is schizophrenic — allegedly forced 11-year-old Moccia into the back seat of his Honda Civic.

It was around 1:30 p.m. Wednesday on Lafayette Street. The child had been walking home from her school bus stop.

The alleged abduction touched off an intense hunt for the car by Springfield police detectives and state police, with help from a smattering of tips from the public, law enforcement officials said.

Rodriguez pleaded not guilty to aggravated kidnapping, witness intimidation and assault and battery with a dangerous weapon. Police said Rodriguez threatened the child with a knife, warning that he intended to stab her if she screamed or tried to escape. During a press conference late Wednesday, Springfield Police Commissioner Cheryl Clapprrood said Moccia had not suffered any visible injuries.

Rodriguez was held without bail pending a dangerousness hearing scheduled for Jan. 22.

Rodriguez appeared in court wearing a hooded white prison jumpsuit and looking pained through the proceeding. His court-appointed attorney, Michael Gillingham, tried to resist forcing his client to physically appear to answer to the charges, but Judge Michele Ouimet-Rooke shut the attempt down.

“I’m looking at paperwork here, from restraining orders from a year ago … I have some concerns about his mental illness and mental health,” Ouimet-Rooke said.

In the immediate aftermath of the race to apprehend Rodriguez and retrieve Moccia safely, Rodriguez’s father told a MassLive reporter that his son was schizophrenic, was on medication and had been exhibiting bizarre behavior for years.

“We heard about it in the news, when we heard the Amber Alert,” said Rodriguez’ father, Henry, at the family’s home on Bay Street in Springfield. “The kids came and told me and they say ‘yeah, this looks like Miguel’s car.”

“We knew that sooner or later he was going to do something of this nature,” said Henry Rodriguez. “But not something this crazy.”

Family members assisted in tipping off police to the car’s owner, those familiar with the investigation said.

The alleged abduction mobilized a community — prompting a prayer vigil, an Amber Alert, a flood of tips from the public, and some eagle-eyed city residents, most notably Amanda Disley and her husband. The couple spotted the car as they stopped at a convenience store in this city, provided police dispatchers with a license plate number and tailed the car for some time.

Rodriguez reached speeds of nearly 100 miles per hour, she said.

Home surveillance video from the neighborhood where Moccia was grabbed, carrying her winter coat and wearing her backpack, suggests Rodriguez’s blue Honda had been tailing her the day before.

Charlotte Moccia is a student at Hampden Charter School of Science. Her older sister is a student at St. Michael’s Academy in Springfield. Their parents sent out a heartfelt message via a police spokesman’s Twitter account late Thursday afternoon. They thanked police, the school systems, their neighbors, the public, Springfield Mayor Domenic Sarno, the emergency room staff at Baystate Medical Center, and the Disleys.

But, they also asked for solace.

“The outpouring of love and support, near and far, is overwhelming. We are extremely grateful,” Carl & Denise Moccia.