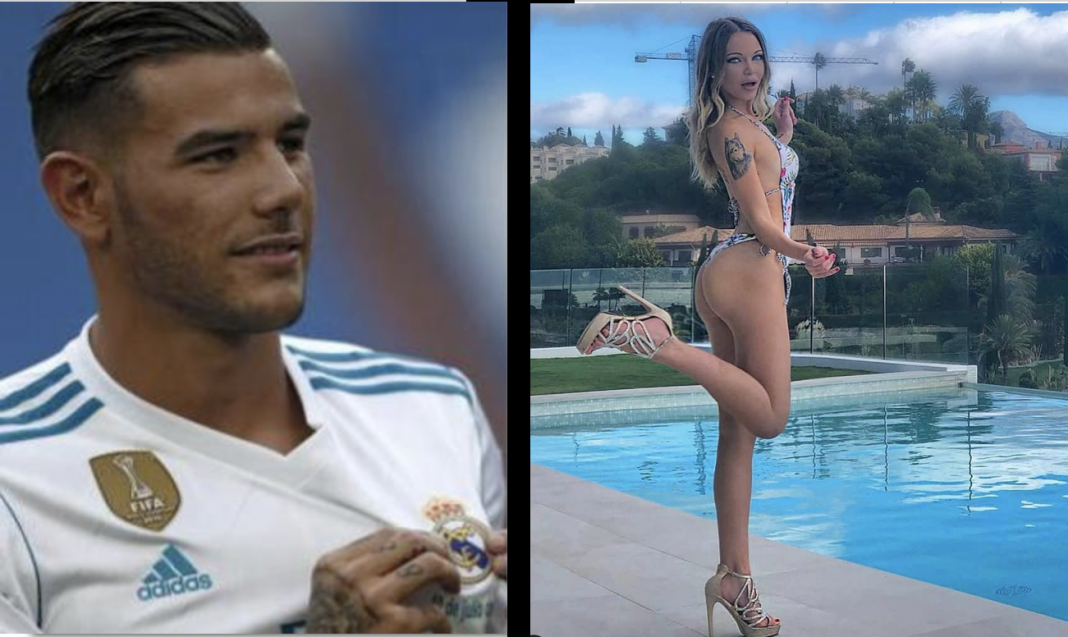 A Spanish-Russian model who accused a Spanish footballer of raping her in a nightclub parking lot has been arrested for making false statements involving a crime.

Luisa Kemleva is accused of attempting to frame Real Madrid football player Thero Hernandez, forging convincing images that showed bruises on her buttocks- injuries she claimed that were inflicted by Hernandez.

The images in question were released by Kremleva to a Spanish publication, where they were published.

The Spanish National Police, by order of the Prosecutor’s Office, took Kremleva into custody on Monday, as the office believed that Kremeva’s claims were false.

According to Euro Weekly News, authorities are planning to charge the model with making up a false claim, and she will likely stand trial in the near future.