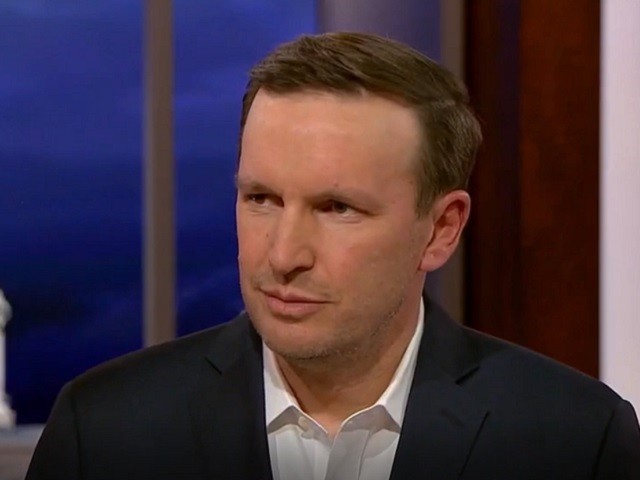 On Monday’s broadcast of CNN’s “The Lead,” Senator Chris Murphy (D-CT) stated that during a phone conversation earlier that day with Iraq’s ambassador to the United States, the ambassador described what sounded like “a process being set in place to expel all American forces from Iraq.”

Murphy stated that the U.S. has to examine the repercussions of the Soleimani strike before stating, “I just spent some time on the phone today, with the Iraqi ambassador to the United States, who described to me, what seems to be a process being set in place to expel all American forces from Iraq. That is going to embolden ISIS and weaken U.S. national security.”

Among companies getting millions in PPP loans: Korean Air