Home Blue Lines Manhunt called off after Florida teen admits she made up story about... 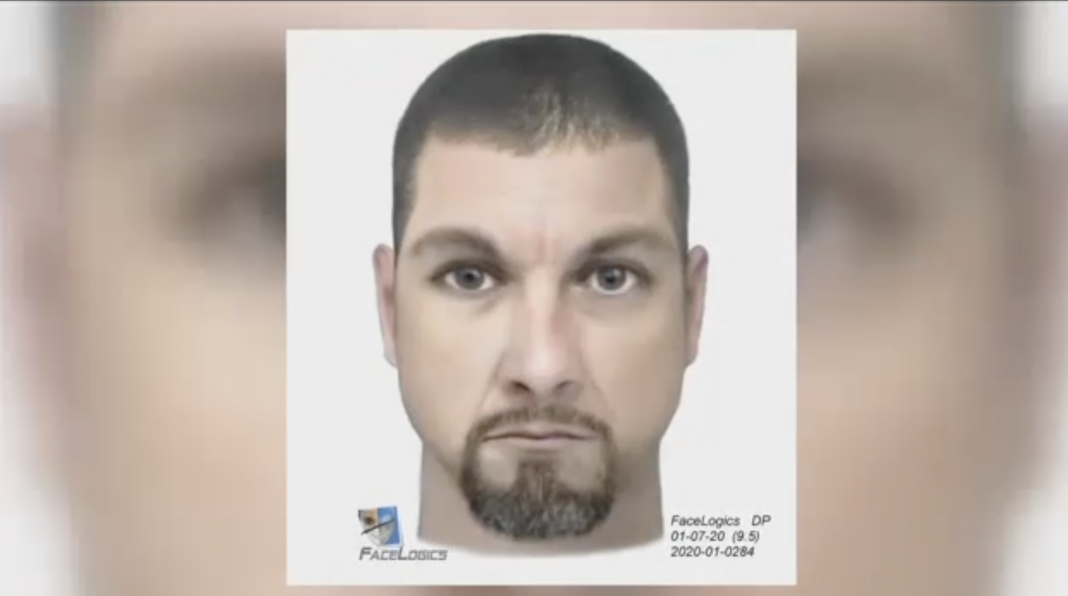 A teenager in Florida has admitted to making up a story about being raped while going for a jog, and local authorities have called off the search for a male perpetrator.

The 15-year-old North Port resident claimed that she was attacked by a man on January 6, claiming he took control of her and had his way with her between two homes in broad daylight.

In her statement to NPPD, the girl claimed the man was 36-38 years old, five feet eight inches tall with dark hair and a goatee.

In addition to physical details, she also gave a description of his vehicle.

Local resident Stephanie Higgins was left terrified after the ordeal.

“I felt so bad for that girl. I felt terrible. I felt like her life was going to be ruined,” said Higgins. “I slept with all my lights on in the house, everything was locked up, I had the phone right next to me. I had mace right next to me, you know, everything- even a baseball bat by the front door.”

According to ABC7, NPPD looked into the matter, but found significant holes in the victim’s story.

Later, the girl admitted she made up the assault for attention. Despite lying, she will likely avoid serious trouble due to her age.

“Had she been an adult this would have been a very different story. Luckily for her, she’s still a child,” said Pamela Seay, an attorney and college professor in the area. “The question is, why did she do it? And that I think is going to be key to what the prosecutor will do and what will happen in the system.”

A punishment has not been announced from the North Port Police Department.