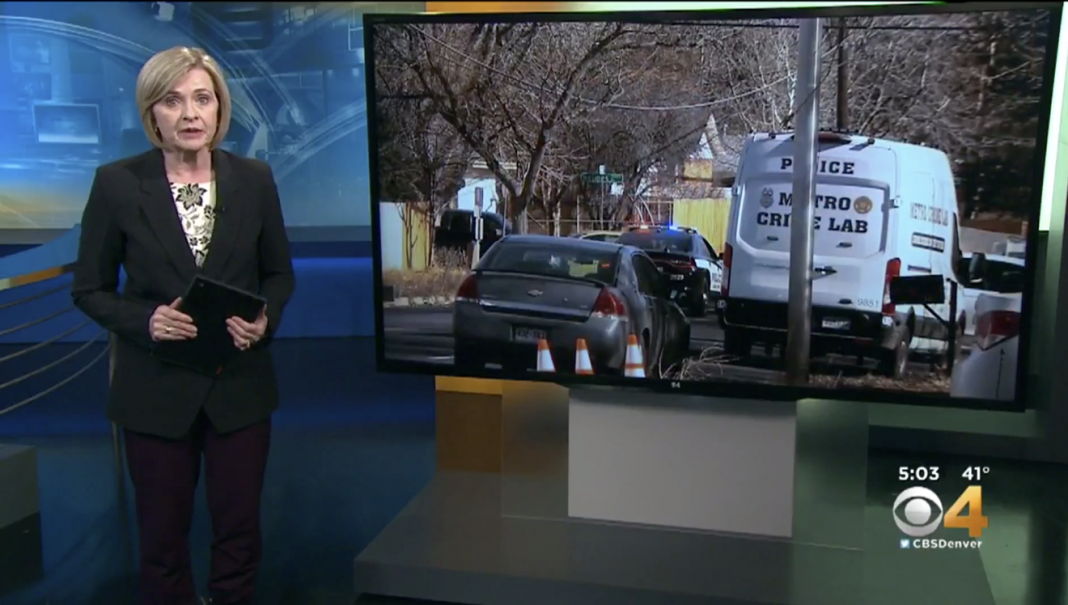 A Colorado Springs police officer is recovering after being shot and returning fire during a traffic stop late Saturday in the Knob Hill neighborhood.

The officer, whose name has not been released, was taken to a hospital with a nonlife-threatening injury. No other information about the injury or the officer’s condition was available Sunday.

The shooter, who drove off after the shootout and crashed about 1½ miles away, has not been caught, the El Paso County Sheriff’s Office said.

No suspect information has been released. The Sheriff’s Office did not say if the driver also was wounded in the exchange of gunfire.

The Sheriff’s Office is investigating the shooting as a neutral agency to avoid conflicts of interest, as is typical in Colorado whenever deadly force is used by a law enforcement officer.

According to the Sheriff’s Office, the incident began shortly before midnight when the officer pulled a car over at Galley Road and Arrawanna Street south of the Safeway shopping center on North Circle Drive.

The officer immediately requested a covering officer, who arrived before the driver opened fire, the Sheriff’s Office said in a news release. The release did not say if the request for backup was routine or if the first officer suspected something about the driver.

The driver opened fire at the officers, wounding one, who fired at least one shot at the man before he drove off, the Sheriff’s Office said.

The car was found crashed at East Pikes Peak Avenue and Dunsmere Street, and the driver is believed to have escaped on foot.

A Colorado Springs police officer was last wounded on duty in August 2018, also in the Knob Hill area.

Cem Duzel was shot in the head after confronting a man who allegedly had been firing a gun randomly outside an East Platte Avenue bar after being refused an Uber ride when he became belligerent toward the driver.

Duzel suffered a brain injury and is still undergoing treatment and therapy. The alleged shooter, Karrar Noaman Al Khammasi has pleaded not guilty to charges including attempted murder of a police officer.