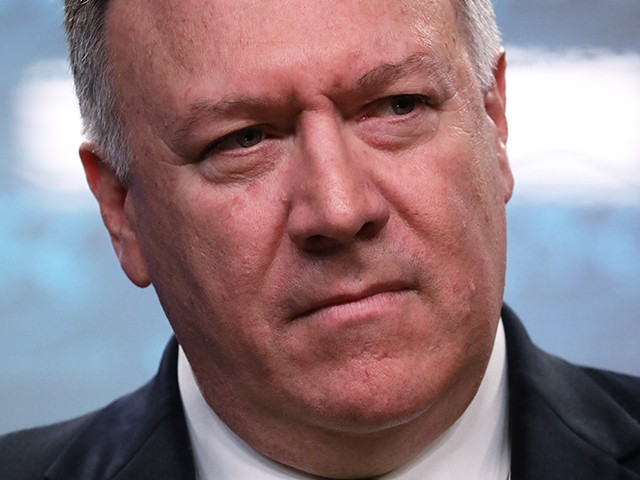 Mitchell said, “A question about the issue of cultural sites. The president said, coming back after you had been on the Sunday talk shows that, ‘They are allowed to kill our people and torture and maim our people and allowed use roadside bombs and blow up people and we are not allowed to touch their cultural sites? It doesn’t work that way.’ Defense Secretary Esper has made it clear he would not follow in order hitting a site of culture would be a war of crime. I’m wondering whether you would push back in your advice or in your role?”

He continued, “I was unambiguous on Sunday. It is completely consistent with what the president has said. We will take every action we take, and it will be consistent with the international rule of law, and the American people can rest assured that will be the case.”

He added, “Let me tell you what’s done damage to the Persian culture. It’s not the United States of America. It’s the Ayatollah. ”

He concluded, “The real risk to Persian culture does not come from the United States of America. There is no mistake about that.”