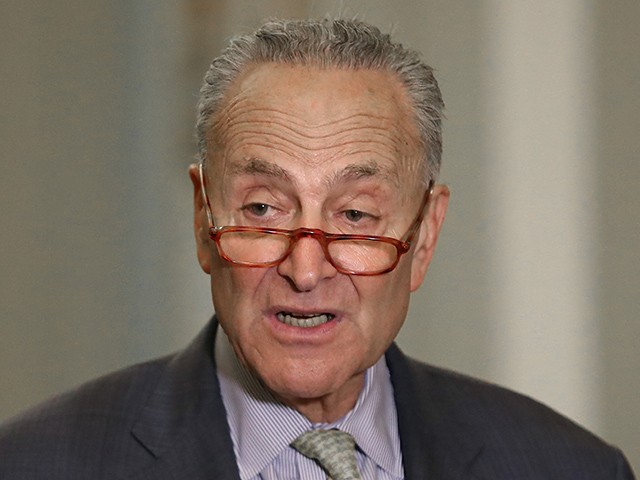 Schumer said, “I really worry the actions the president took will get us into what he calls another “endless war” in the Middle East. He promised we wouldn’t have that. I think we’re closer to that now because of his actions. Look, there are so many questions that are unanswered that have to be answered. Among them at the top of the list, what do we know Iran has in its range of retaliations, and how are we going to prepare for them? Let’s face it — this president has made a mess of foreign policy. North Korea, they’re much stronger than they were when he started. In Syria, he messed up. Every encounter he has with Putin, he loses. So, I’m really worried, and that’s why Congress must assert itself. I don’t believe the president has authority to go to war in Iraq without congressional approval.”

He added, “I’ll do everything I can to assert our authority. We don’t need this president either bumbling or impulsively getting us into a major war. The reason the Founding Fathers said Congress had to OK it because it’s a check on a president who’s doing so many wrong things. His foreign policy has been erratic and unsuccessful thus far. I worry it still is.”