Home Conservative Life China orders Christians to rewrite the Bible for the era of President... 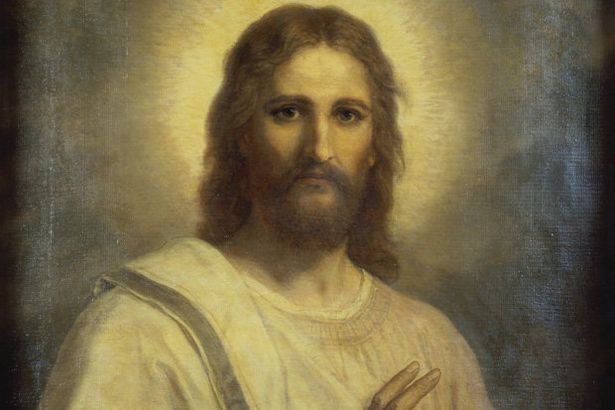 As the world prepares to celebrate Christmas, Chinese Communists have announced plans to rewrite the Bible so that it falls in line with the Party ideology.

The bizarre requirement was reported by respected French newspaper Le Figaro yesterday evening, quoting their correspondent in Beijing, and it apparently extends to all major religions, including Christianity, Islam and Buddhism.

Apparently, China wants all the major religions to review their holy texts and to adapt them to the “era of president Xi Jinping “.

As well as being president, Xi Jinping is also general secretary of the Communist Party of China (CPC).

China recognises all the major religions, but the country is known for its Big-Brother surveillance and policing religion is just one aspect of this.

The Chinese authorities, according to Le Figaro, have asked the representatives of all the main religions in the country to review the Chinese translations of their religious texts so that they conform with “the requirements of the new era.”

The report in French news stemming from Beijing highlights “Jesus Christ’s parables” will have to fall “in line with the Communist Party, failing which they run the risk of being purged from the bibles available to the faithful.”

The Bible and Christianity are apparently not alone in being targeted, with the authorities setting their sights on all major religions, requiring a “sinicisation” of the Quran, the holy book of the Islamic faith, and the sutras found in Buddhism.

The bizarre requirement, which French newspaper Valeurs Actuelles noted “even the Soviets had not dared” to put forward, took place during a meeting on November 6.

The authorities apparently want “a complete reevaluation of existing translations of religious classics”. If some texts are found not to confirm, they will have to be “modified and translated again.”

The representatives of the various religions practised in China were reportedly summoned to the meeting after China’s 4th Plenum.

The Chairman of the assembly, Wang Yang, reportedly underlined “the fundamental importance of the interpretation of the religious rules and doctrines” so as to be able to “gradually form a religious ideological system with Chinese characteristics.”

Controlling and censuring religion is nothing new in the Communist country, with a portrait of the Virgin Mary even being replaced in a Catholic church with one of Xi Jinping. However, this new measure appears to go quite a bit further.

Xi Jinping, 66, has been in power since 2012 and is widely viewed as a strongman who has centralised power in the planet’s most populated country.