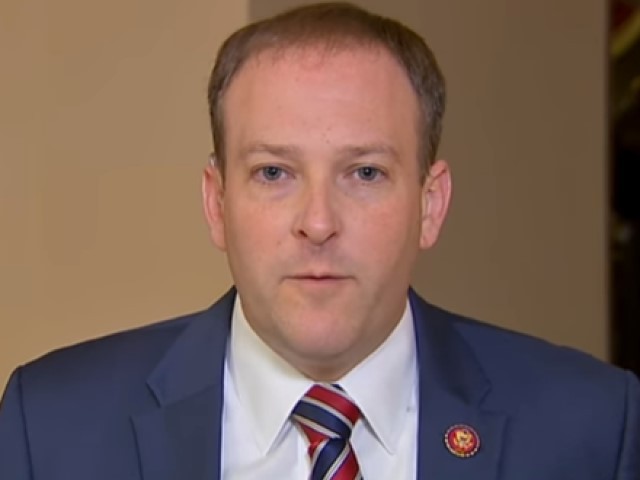 During a Sunday interview on New York AM 970 radio’s “The Cats Roundtable,” Rep. Lee Zeldin (R-NY) sounded off on the impeachment process following the House Judiciary Committee’s passage of two articles of impeachment against President Donald Trump.

Zeldin told host John Catsimatidis he does not think House Speaker Nancy Pelosi (D-CA) wants to impeach Trump, but she has been “forced” by the far left of the Democratic Party.

“We’re seeing so much oxygen in Washington get totally sucked up by this desire to try to overthrow the president. … It’s frustrating” Zeldin stated. “I give the speaker more credit than the other people do as far as her being a little more politically savvy. I don’t think that she brought forth this impeachment because she woke up one day and decided that impeachment was the right thing to do. I think that she got rolled by the far left of her conference. They forced her to take on this impeachment. I don’t think she wanted to be in this place.”

He continued, “Now, politically, if you’re going to move forward with this ridiculous impeachment, that’s why they’re trying to get USMCA over the finish line. And that’s why they don’t want a government shutdown – because they will be blamed for it.

“There are wins here for the president that the speaker conceded on because she knows just how incredibly stupid this impeachment push is,” added Zeldin.