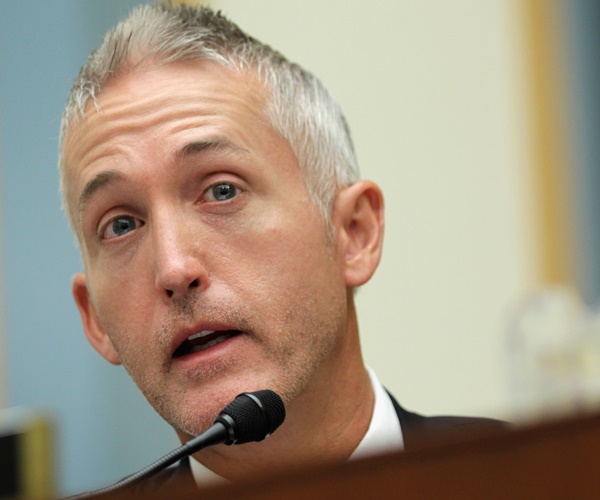 Gowdy was on Fox News’ “Sunday Morning Futures” and told host Maria Bartiromo that congressional investigators, a group that included the South Carolina Republican until he left Congress in January, could have used Comey’s help as they probed what exactly happened in 2016 within the FBI while it was surveilling people close to then-candidate Donald Trump.

“In this case, Comey is about two years too late. We could have used his objectivity, we could have used him as the head of the FBI helping Republicans figure out what was happening with FISA instead of thwarting us and obstructing us.”

Comey said the FBI violated some of its own policies and procedures while obtaining secret FISA warrants to surveil Carter Page, a onetime adviser to the Trump campaign. Those findings were included in an inspector general’s report released a week ago.

“There have always been policies against manufacturing evidence and withholding exculpatory evidence. That’s not new,” Gowdy said. “Those aren’t new policies. This is a personnel issue. It’s the wrong people in the wrong positions of power.”