Home Blue Lines Rapper arrested after flashing cash he stole from a bank on social... 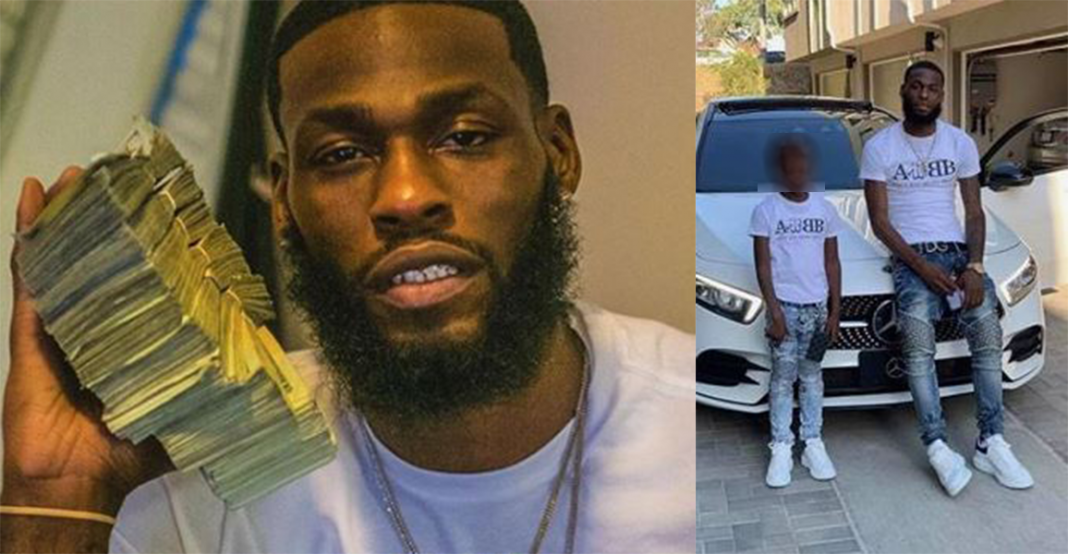 Arlando Henderson was arrested by the FBI on Dec. 4 and charged with financial institution fraud and related charges — based off Henderson’s greenback-laden Instagram post.

Henderson, a former bank employee from Charlotte, N.C., was arrested for allegedly stealing more than $88,000 in cash from the bank where he was employed, according to a statement released Friday by the United States Attorney’s Office Western District of North Carolina.

According to the allegations contained in the indictment, which was unsealed earlier this week in federal court, the 29-year-old man had access to the vault at the unnamed financial institution where he worked.

On at least 18 occasions in 2019 he stole cash from deposits made by the bank’s customers from the vault, and then deposited some of it in a nearby ATM.

Authorities say Henderson used the stolen money for his personal expenses and to “to make a large cash down payment on a luxury vehicle,” the statement read.

Henderson also made a $20,000 cash down payment on a 2019 Mercedes-Benz, according to the indictment, and obtained a car loan for the remaining balance from another a different bank, “by providing false information and falsified documents, including falsified bank statements.”

He might have even gotten away with it, weren’t for his wish to tell the world — via social media ? what an accomplished professional he was.

In several Facebook and Instagram posts, Henderson posted pictures where he is seen holding large stashes of cash, or posing in front of his new car.

“I make it look easy but this s–t really a PROCESS,” he posted on Facebook on Aug, 4, from Charlotte.

Less than a month later, on Sept. 1, in a post tagged as written from San Diego, Henderson wrote, “Looking at my brand thinking this how I got rich.”

His 15 minutes of fame probably made it easier for investigators to locate him.

According to the statement, Henderson was charged with two counts of financial institution fraud, 19 counts of theft, embezzlement and misapplication, as well as 12 counts of making false entries, which carry a maximum penalty of 30 years in prison and a $1 million per count.

He’s also charged with transactional money laundering, which carries a penalty of 10 years in prison and a $250,000 fine.