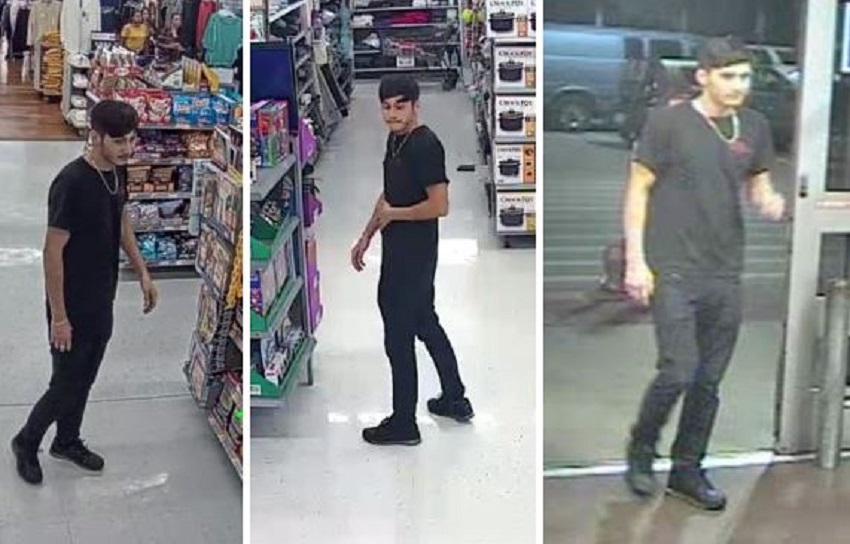 According to WFLA, the suspect the Winter Haven Police were searching for has turned himself in. Police have identified him as 19-year-old Elias Alan-Aruturo Flor. He faces multiple charges.

Winter Haven Police are desperately trying to identify a man they say committed a lewd act in front of a child at Walmart on Friday.

Police report that around 8:30 p.m., the male in the photos attached entered the Walmart located at 355 Cypress Gardens Blvd. and appeared to be looking for someone.

He walks around a bit, goes to the restroom, exits the restroom, and heads to the toy section where a woman and a 12-year-old child were looking at toys.

After pacing the aisle a short time, he walks up behind the woman while her back is turned as she looks at merchandise on the shelves.

When the woman turned to the child, she noticed the child was “obviously distressed,” police said.

When she asked what was the matter, the child told her what the man did. By the time the woman turned to look, the suspect was gone. Police said the incident was captured on video at a distance, but that it is not available at this time.