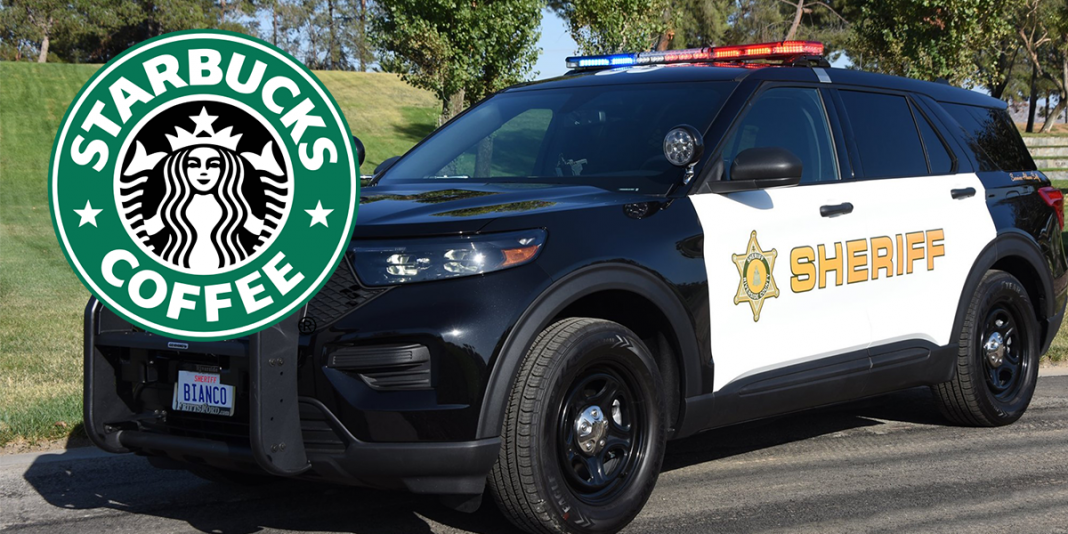 Starbucks has apologized to two Riverside County sheriff’s deputies and promised an internal investigation following complaints by the sheriff that the coffee retailer’s employees refused to serve the peace officers.

The alleged mistreatment of the deputies occurred late Thursday night at an outpost of the coffee chain near UC Riverside. The officers, who were in uniform, stood at the counter for about five minutes without being served and eventually decided to leave, according to statements from Starbucks and social media posts by Sheriff Chad Bianco.

“There is simply no excuse for how two Riverside deputies were ignored for nearly 5 minutes at our store on Thursday evening,” a Starbucks spokesman said in a statement. “We take full responsibility for any intentional or unintentional disrespect shown to law enforcement on whom we depend every day to keep our stores and communities safe.”

The Riverside incident marks the third time this year that Starbucks has been accused of disrespecting law enforcement officers. In July, six officers in Tempe, Ariz., said a barista asked them to move away from a customer who had complained that their presence was making him nervous. Starbucks apologized to the officers.

In November, a police chief in Oklahoma complained after a Starbucks employee labeled cups for several officers with the word “PIG.” Starbucks again apologized and fired the employee.

Bianco referenced the prior incidents Friday, writing on Twitter, “The anti police culture repeatedly displayed by Starbucks employees must end.”

Several posters suggested he was turning a common frustration of modern American life — the Starbucks line — into an episode of injustice against police officers.

Bianco insisted the officers were targeted, saying there were no other customers waiting and their repeated requests for help went unanswered.

“They were not served because they were in uniform. Plain and simple,” he wrote.

Starbucks said the employees in question would not return to work until the internal investigation is complete and vowed to take “appropriate steps.”