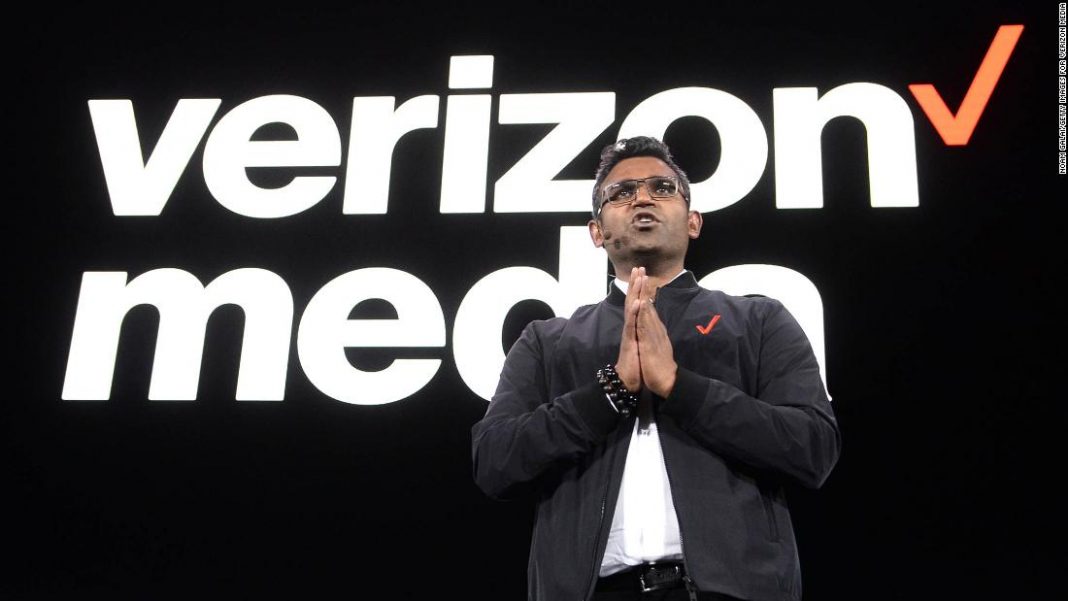 Verizon’s portfolio of media brands, which includes Yahoo, AOL, TechCrunch and HuffPost, plans to lay off about 150 people in the US across multiple teams in the organization, according to a source familiar with the matter.

Verizon Media employs around 10,500 people, so these cuts will amount to 1.4% of its work force. It’s unclear which brands will be affected. In January, Verizon Media laid off roughly 800 employees, or about 7% of its staff at the time, as the division’s revenues failed to meet expectations.

A spokesperson for Verizon Media confirmed the layoffs to CNN Business.

“Our goal is to create the best experiences for our consumers and the best platforms for our customers. Today we are investing in premium content, connections and commerce experiences that connect people to their passions and continue to align our resources to opportunities where we feel we can differentiate ourselves and scale faster,” the spokesperson said in a statement.

Verizon Media is the result of the media properties the telecom company bought under former CEO Lowell McAdam. In 2015, Verizon bought AOL, the parent company of media sites like The Huffington Post (now HuffPost) and TechCrunch, for $4.4 billion. In 2016, Verizon agreed to purchase Yahoo for $4.8 billion, though that price tag was cut. The next year, Verizon (VZ) created Oath as the new home for AOL and Yahoo and it hoped to generate $10 billion in annual revenue by 2020.

But in December 2018, Verizon announced a $4.6 billion write down on the value of Oath, placing it at $200 million. It also axed the Oath name and rebranded it Verizon Media.

Guru Gowrappan, who took over as CEO of Verizon Media after Tim Armstrong left the company last September, has been trying to refocus the company.
“The plan before I took over was a little bit all over the place because we were not that focused,” Gowrappan told Fortune in April. “We didn’t drive a lot of execution.”

Gowrappan has invested in growing Verizon Media’s advertising, subscriptions and e-commerce businesses, he said at Recode’s Code Media conference in Los Angeles last month. There, Gowrappan dismissed speculation that his company was looking to sell HuffPost.

Verizon Media has made some other cuts this year. In August, Verizon sold Tumblr to the owner of WordPress.com for what Axios reported was $3 million.
Verizon reported last month that its digital media revenues were $1.8 billion for the third quarter of 2019, down 2% from the year prior. That’s a small portion of Verizon’s total revenue, which amounted to $32.9 billion last quarter.