Home Breaking News Scarborough: IG Report ‘Devastating’ to All of Trump’s ‘Conspiracy Theories About the... 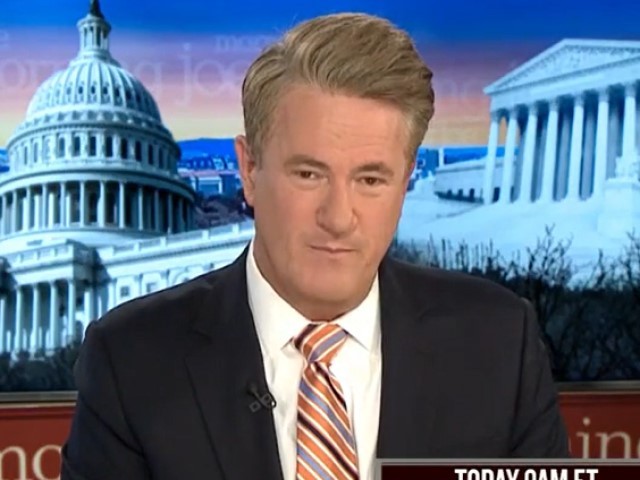 Although the report was critical of how the FBI handled an investigation into Donald Trump’s presidential campaign, Scarborough said the findings were “devastating” to the “conspiracy theories” Trump has floated out since his election.

“The IG report — it was devastating to everything that Donald Trump has been saying for the past three years,” Scarborough advised. “His lie about Barack Obama, you know, crawling around Trump Tower like bugging his phone. A lie. The lie from the Attorney General of the United States, just shocking, that FBI agents, quote, spied, spied on the President of the United States. A lie. Lindsey Graham and William Barr’s claim that the Russia investigation began because of the Steele dossier. A lie disproven from the timeline that a third-grader could figure out if you just gave them the times and the dates. And, yet, I guess what should not surprise us is William Barr continues to lie. And now, more troubling, actually, is he has a U.S. Attorney that is going around lying, too.”

“The overview of this IG report is devastating to every one of Donald Trump’s conspiracy theories about the FBI investigation into his relationship with Russia during the campaign,” he later added.