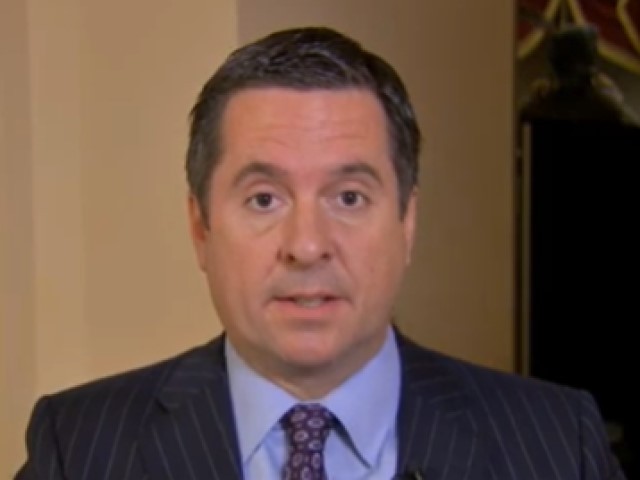 Nunes called to either end the FISA court or for action to be taken against the court because of the abuses found in the IG report.

“The FISA Court has to either be shut down in its entirety or they have to take action and soon because … this cannot happen again,” he added.