Home Blue Lines Mom fights off violent carjacker who climbed over her 3 kids to... 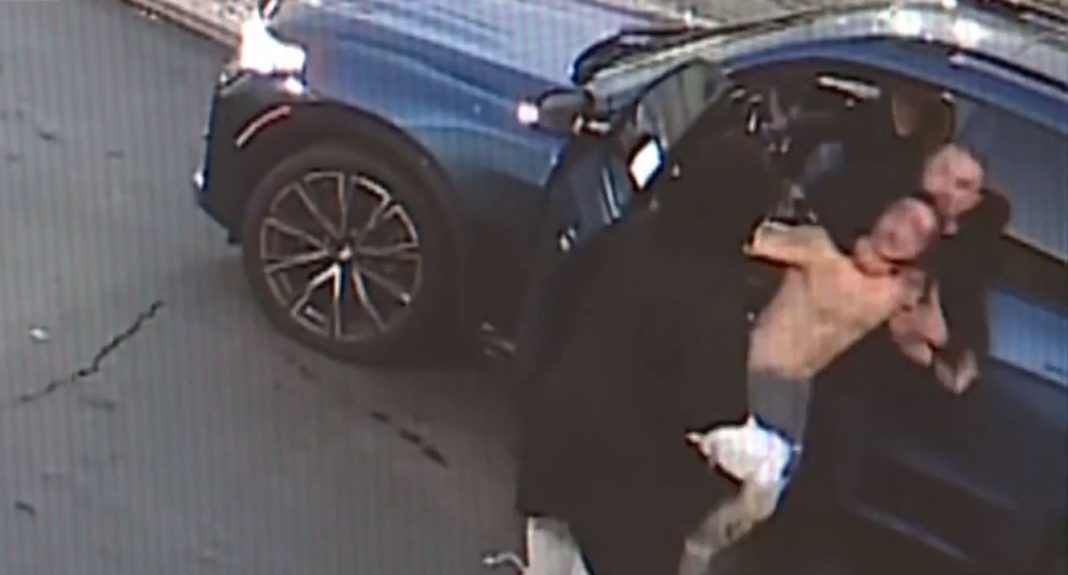 Sacramento, Calif. — A Northern California mother stopped a carjacking attempt Sunday by fighting off the suspect and drawing enough attention to the scene that others stepped in to help, according to police.

The would-be carjacker struck around 5 p.m. on North El Dorado Street in Stockton, climbing over the woman’s three children to get into the driver’s seat of the vehicle, the Stockton Police Department said in a Facebook post on Monday.

The mother leaped into action, according to police.

“Fearing for her children’s safety, the victim fought the suspect and began to honk the horn which got the attention of her husband who was outside the vehicle,” police said.

The attempted carjacker got out of the vehicle and fought the woman’s husband, police said.

“Her husband and several bystanders then held the suspect down on the ground until the police arrived,” police said.

Elijah Cervantes, a 22-year-old on parole for robbery, was arrested on charges of attempted carjacking, police said.

Video published by ABC 10 — which appears to capture the incident in progress — shows several men dragging a man out of a minivan and restraining him on the ground as the man’s pants come off.