Home Breaking News Meghan McCain: There Was No ‘Deep State Spying’ as Alleged by Donald... 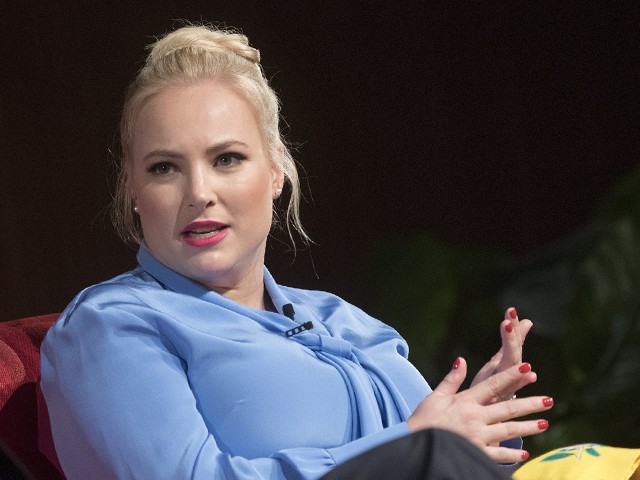 McCain said, “They said there were 17 inaccuracies and omissions in the process and there was some FBI misconduct and plenty of wrongdoing in the FISA process. I think part of the problem with this is you will see it through whatever lens your political bias is at. As you were pointing out, people make makes mistakes.”

She added, “I think my problem is, President Trump gets so out over in his skis in his rhetoric. All of a sudden, there’s deep state spies in Trump Tower, and President Obama is trying to get him and this stuff. If there are actual legitimate concerns, his rhetoric has expanded it and so forth that it’s hard to believe where the truth lies, someplace in the middle. That’s why he continues to ruin himself politically. Because the truth, there’s probably some misconduct someplace, but it wasn’t deep state spying implanted by little green men in Trump Tower.”