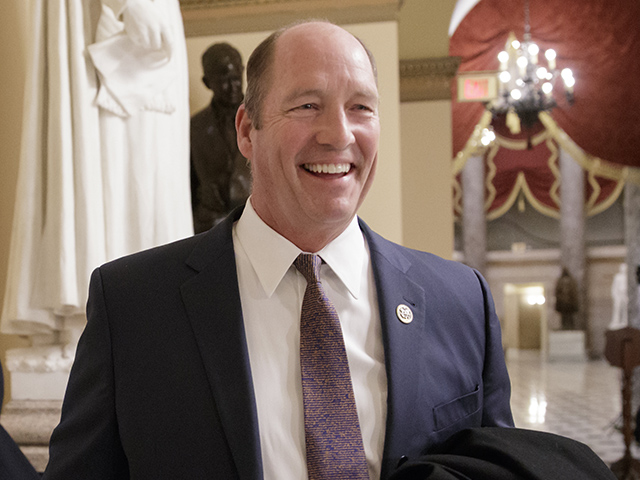 Rep. Ted Yoho (R-FL) on Tuesday announced that he will not seek re-election in 2020, upholding his campaign promise to retire after serving four terms in Congress.

“I ran on a pledge to serve four terms — eight years and come home,” Yoho said in a statement. “Many told me I was naive and they’re probably right. I was told the district has changed three times and so the pledge isn’t binding and I could rationalize that. However, I truly believe a person’s word is their bond and should live up to their word. I also meant that after eight years I will come home and pass the baton onto a new generation. Now, I am doing that.”

The Florida Republican, who serves on the House Foreign Affairs Committee, said he will remain in his seat until his term expires in January 2021.

He is one of roughly 18 Republican congressmen who will retire in 2020.