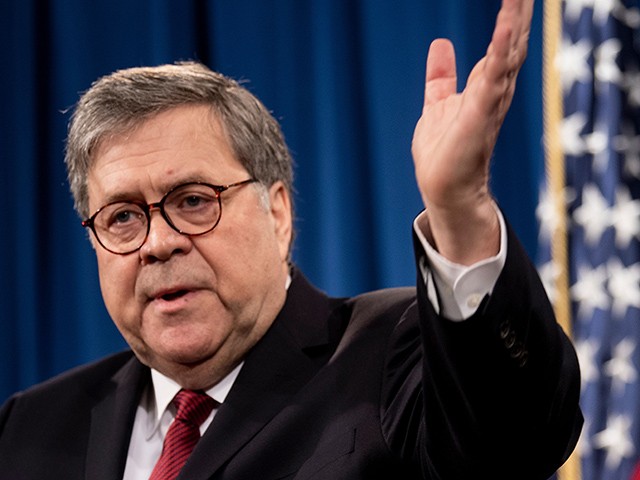 During a portion of an interview with NBC’s Pete Williams that aired on Tuesday’s broadcast of MSNBC’s “Andrea Mitchell Reports,” Attorney General William Barr called the American press “completely irresponsible” regarding claims the 2016 presidential campaign of Donald Trump colluded with the Russians.

Barr said, “I think our nation was turned on its head for three years, I think based on a completely bogus narrative that was largely fanned and hyped by a completely irresponsible press.”

He continued, “I think that there were gross abuses of FISA. And inexplicable behavior that are intolerable in the FBI. And the attorney general’s primary responsibility is to protect against the abuse of the law enforcement and intelligence apparatus. And make sure that it doesn’t.”